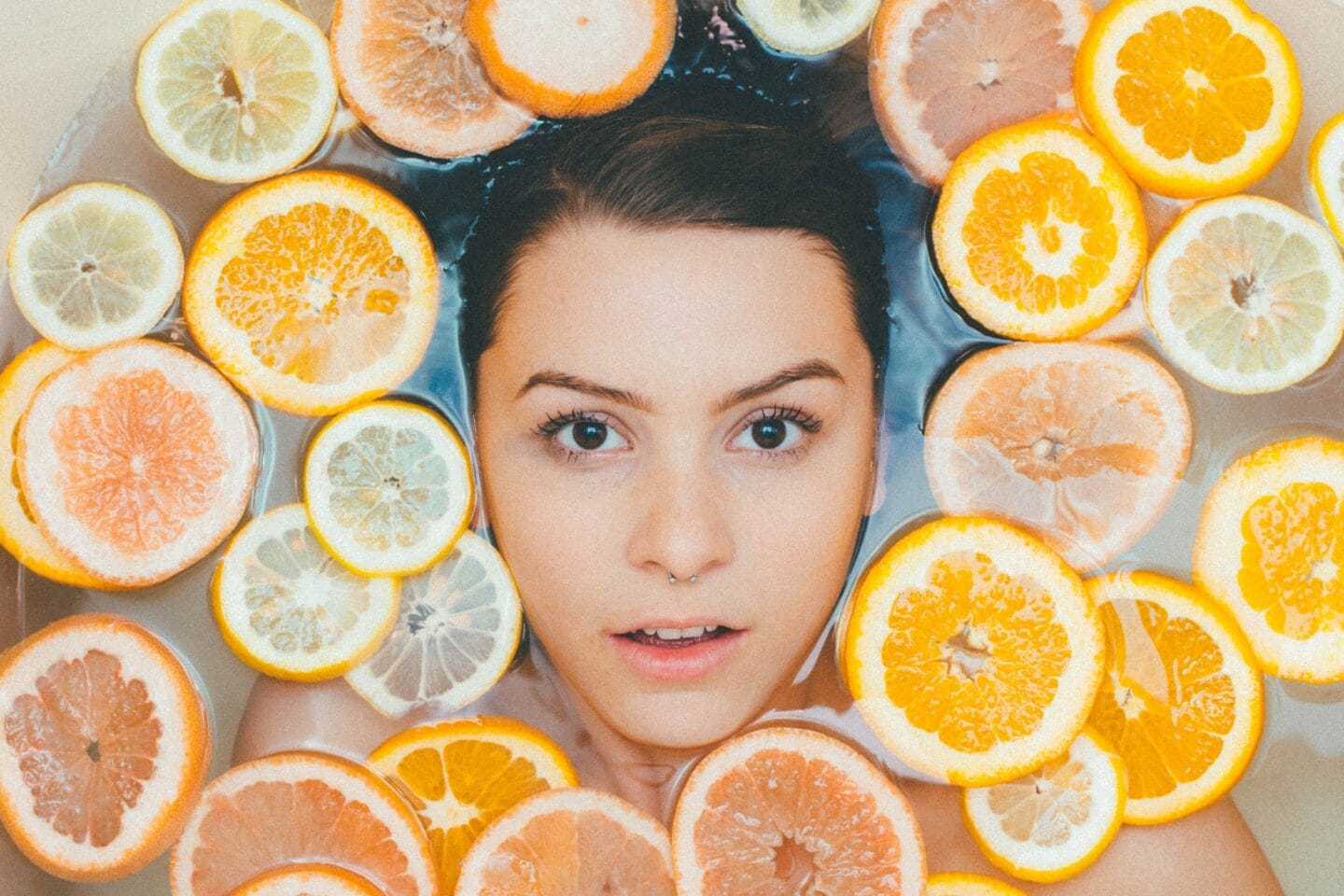 Our culture has some embedded assumptions that people never challenge. And one of those has to do with getting older. It’s just an inevitable, natural process, people say. And there’s nothing that can be done about it.

The idea that we get old and die is baked into virtually everything that people do and say. For instance, a person might say, “oh, I can’t start a business now, I’m too old.” Or “I can’t get married now – it’s too late for me.”

All these comments are essentially doing the same thing: it’s the mind confirming that ageing is an inevitable process that just happens, whether you like it or not.

Challenging the idea that getting older isn’t inevitable is daring. People will see you as idiotic. Of course people get old. Nobody lives forever. Anyone who searches for the fountain of youth is either vain or a moron.

But what if you ignored what other people say and just looked at the evidence? Then you’d find a very different story emerging. And it could change how humanity thinks about the ageing process in the future.

Most people don’t know about this, but researchers have been able to control the ageing process in animals for many decades. Experiments show that if you feed mice or rats certain diets, they live considerably longer – perhaps 40 percent in some cases. And this proves that ageing is at least something that’s malleable, not fixed.

More recently, there are further studies of various drugs that extend lifespan. Diabetes medication metformin, for instance, appears to extend lives by somewhere between 5 and 15 percent, translating to around 7 to 10 years in people.

But there are other ways you can control ageing. For instance, we all know that putting on sunscreen or avoiding smoking helps to lengthen our lives. So too does adding more veggies to the diet. So there’s nothing inherently controversial about the idea.

It’s just that when you take the idea that you could live a lot longer seriously, you have to adjust your assumptions about life. Perhaps you don’t need to have a single career. Or maybe there isn’t such a rush to start a family. Whatever it is, living longer gives you options.

Interestingly, new technology is coming along all the time. Older people already repair or replace hearing aids to keep their hearing in check. But in the future, there could be all kinds of prosthetics that mitigate the ageing process.

Researchers are also chipping away at the factors that cause biological ageing in the first place. For example, investigators have now found dozens of molecules that appear to stop the ageing process in its tracks. They’ve also reversed ageing in specific organs, like the nerves that connect the brain to the eyes.

Ultimately, this means that getting older is something controllable – it’s just not yet fully accepted by the culture. However, there are some trailblazers out there already using some of the techniques available. And they’re only going to get better as technology progresses.