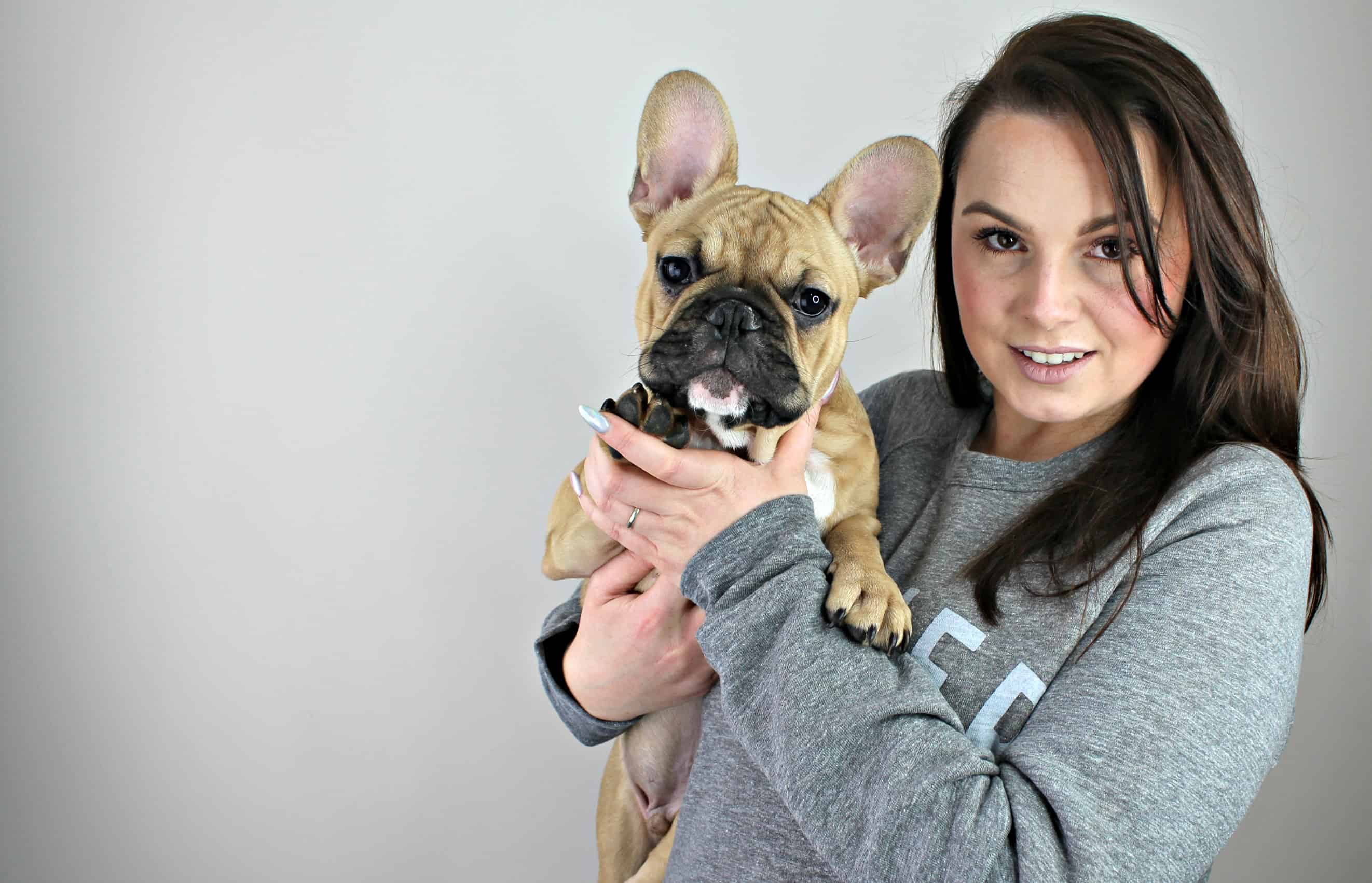 It’s safe to say that parenting is HARD WORK. Actually blooming life in general is hard work! I believe that we as people, women, Mothers and fellow parents should be building each other up – not tearing each other down. Since the expansion of social media there has been added pressure on people to live up to some kind of non existent expectation. We aspire for ‘Instagram worthy’ lives but it’s just not a reality – for anyone! That’s why here on Soph-obsessed you get nothing but honesty – real, raw, emotional soul bearing truth. I won’t wrap things in a pretty bow and I talk openly about my daily struggles in the hope that you will in some way feel at home here. It’s not all doom and gloom though I also share the highs and the excitement but I will promise you this – I will never be fake.

If you don’t already know my name is Sophie and I am about to hit 3o years old! I live in North West England – Manchester to be exact. I moved here eight years ago with my now husband Ollie. We met by pure chance and relocated to a part of the country we had barely visited but now happily call home. We became pregnant with our son Henry who is now six and we are currently expecting our second child whom is due in June this year. We have two dogs both bull breeds our oldest a nine year old Olde English Bulldog called Roly and our one year old French Bulldog Stitch. I got Stitch for Christmas in 2016 and since that moment he has brought such light and love into our lives our family wouldn’t be the same without him. 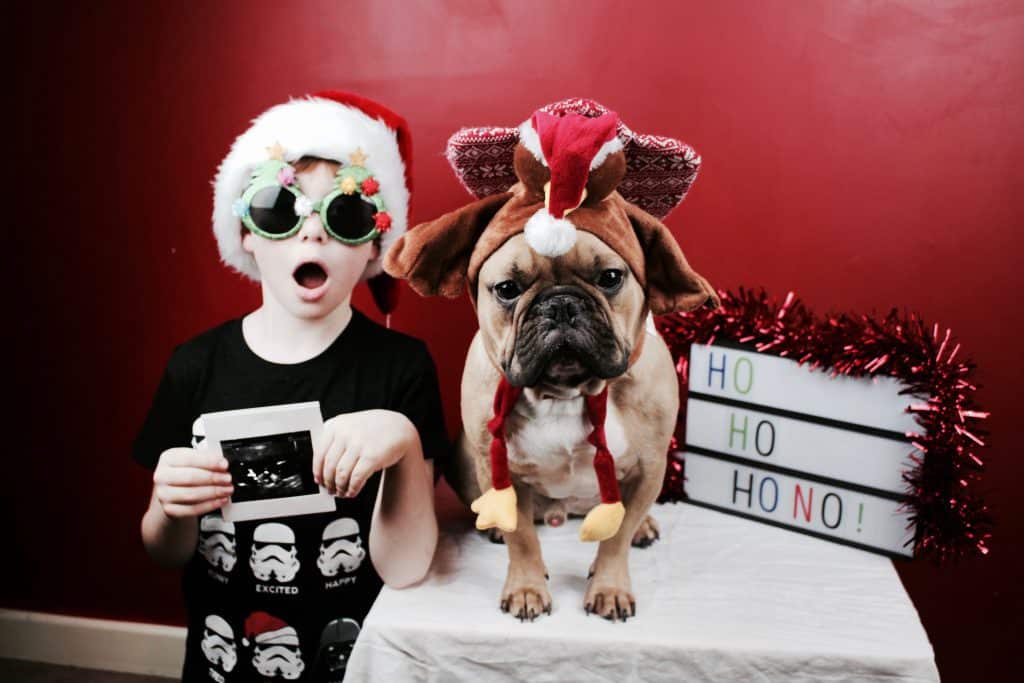 I was diagnosed with a type of auto-immune disease back in 2012 called Psoriatic Arthritis. It goes through stages of ‘flares’ and ‘remission’ and at it’s worse can see me almost unable to care for myself. Along with that I am diagnosed with chronic pain and restless leg syndrome. Managing my conditions isn’t always easy and it saw me struggle with addiction to prescription painkillers. I am open about my battle with mental health including anxiety and depression – there is no shame in it.

I write openly about my life as a woman and mother which includes the odd faux pas or parenting misshap. I’m admittedly and unashamedly winging it at all times!

Like What You See and Want to Work With Me

I’m PR friendly and am more than happy to discuss featuring products on Soph-obsessed – as long as they fit with my morals and brand I would consider any opportunity please head over here to contact me.