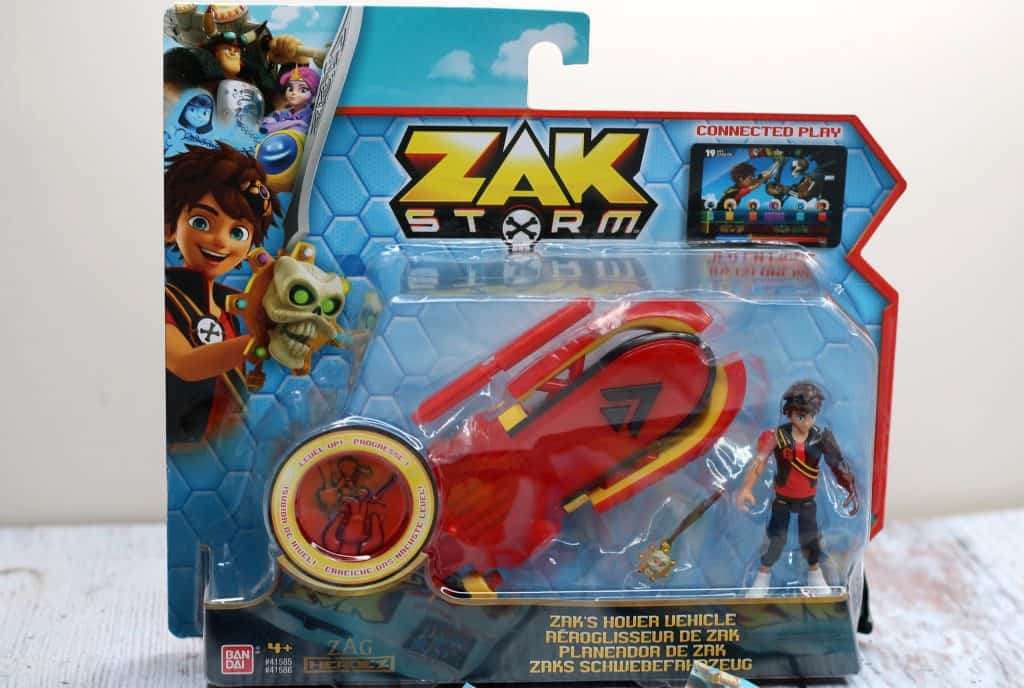 Zak Storm is an animated series that seems to be taking over! My child has been no exception and he has become obsessed with Zak and his adventures. Zak Storm is an everyday teenager entering a surf competition when suddenly a giant wave causes him to be sucked into the Bermuda Triangle! The series focuses on Zak and his new-found friends as they venture across water trying to make their way home. 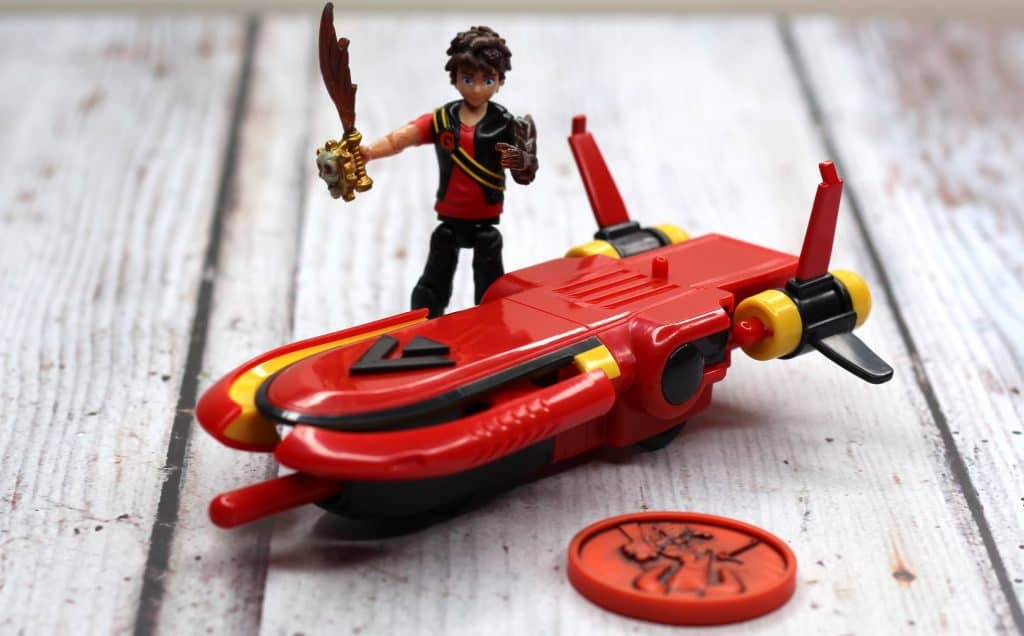 Henry has really enjoyed playing with the set and creating his own adventures and stories with Zak Storm – like the one where Zak Storm nearly gets eaten by our French Bulldog! It’s been a great way to have a break from screen time and see him using his own imagination.

The set also included a collectable treasure coin with a unique QR code on the back and we also received a ‘blind bag’ with additional collectable coins inside. If you download the free Zak Storm Super Pirate App there is a mobile game that can also be played. You simply scan the coins using the app and unlock digital rewards for the game such as different worlds, weapons and special powers! 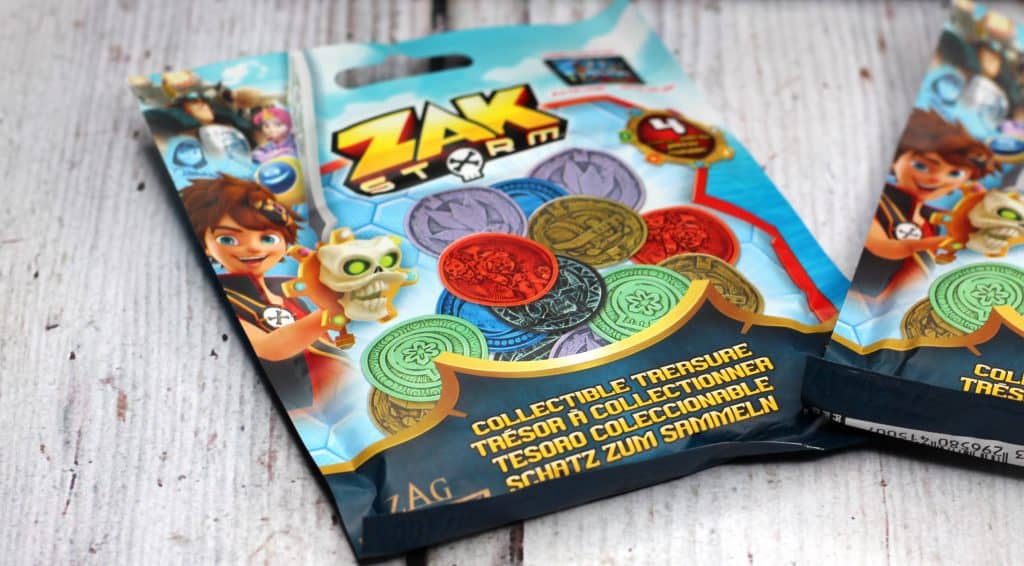 A ‘blind bag’ of collectable coins is around £4.99 and the more coins you collect the more loot you get for your game!

Henry really enjoys playing the mobile game as it’s not too easy but also not too challenging. It’s exciting for him to scan his ‘treasure’ and see what additional features he will get for the game. The combination of the physical toy and the app lets him transport his imagination without becoming easily bored. As the app is mobile it means that he can play it when out and about on car journeys when we aren’t at home. This means that the Zak Storm fun doesn’t have to end because we leave the TV at home!

What Did I Think?

It’s clear that Henry was completely sold by the product and the app but as a parent I look at things differently. Overall I like the idea of combining the physical toy with a technical app and I like that the app is free to download and use. Having a physical toy has given

Henry a break from screen time and allowed him to use his imagination without feeling like he is missing out on some Zak Storm fun. The app is a great digital crossover with the toy that helps keep him engaged. He has enjoyed collecting the coins and seeing what amazing features he is able to unlock on the app. 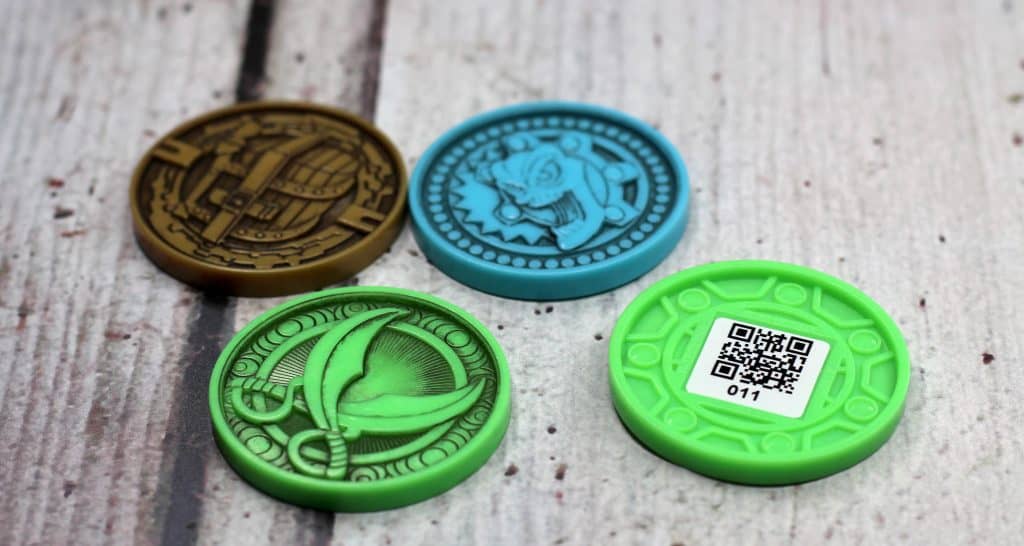 I think the toy itself is well made but £14.99 is a higher price point than I would like. It’s slightly more expensive than I would usually want to pay for a toy like this although I appreciate that the downloadable app is free. The coins are also slightly expensive too but you are paying for multiple coins so it’s actually not that bad in the grand scheme of things.

You can purchase the Zak Storm Hover Vehicle and Figures as well as the Collectible Coins from Smyths Toys.

Thank you for stopping by! You may also like this.

*We were kindly sent the Zak Storm Hover Vehicle and coins for the purpose of this review. As always all words, opinions and views are my own. For more information on any of this please head over to this page. 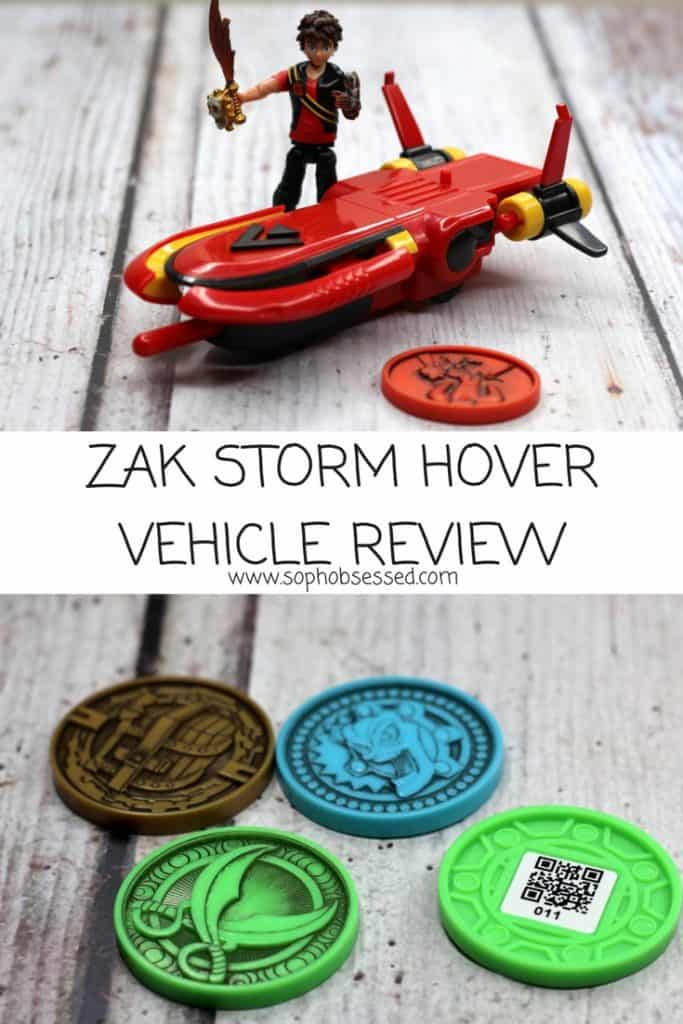