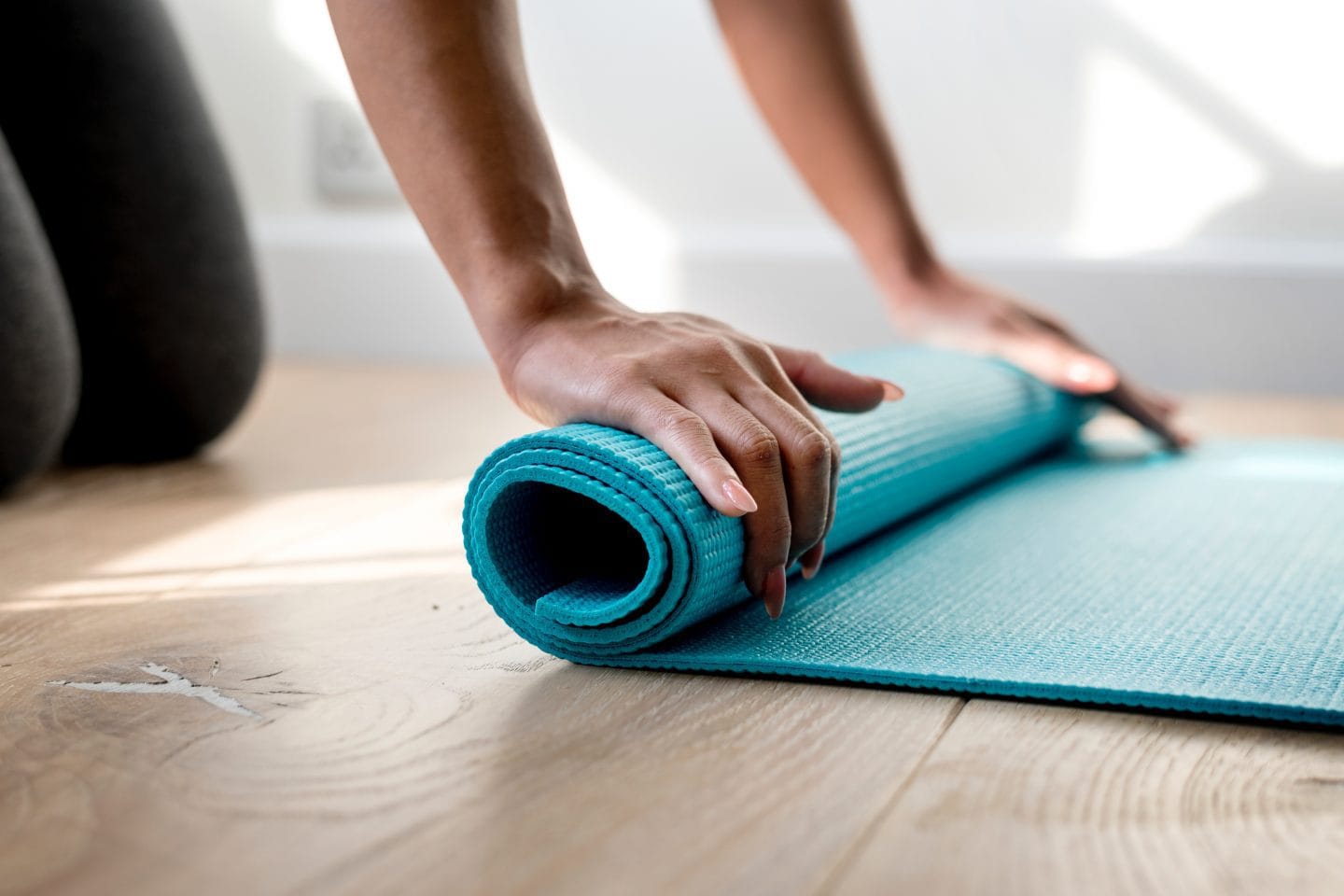 Very rarely do you ever have workouts designed to strengthen your core only. It’s hard to focus on this part of your body and in fact, most people don’t even know what their core is. They might not even know what it does and how important it is to their health. The core is the central part of your body, where your weight is centered and your muscles are coagulated. It can be deemed in between your abs and chest muscles, i.e. in the middle of your upper body. The core is affected by everything you do, it’s where your limbs received their power and where you will be tested doing any kind of physically taxing movement. For example, if you were to drag a bag of cement on the floor, you think you would be using just your legs and your arms to pull it. However, if you do this long enough you will find that you feel stressed and pain in the center of your torso. Your abs will contract but your chest and trap muscles will also twitch and become active. Your body is trying not to fold and keep your posture upright under the stress.

Up to knee level

One of the best ways to train your core to be strong, is if you force your core to shift your own bodyweight around. It sounds strange but if you keep the center of your body still, and move your limbs around, this makes the core the pivoting point. The hanging knee raise is one of the best exercises to really strengthen the core and work on your abs too. Go to some tricep dip bars in the gym, and with your arms horizontally holding onto the bars, hang your bodyweight. Next raise your legs straight or bent at the knee depending on the difficulty level you want. Raise them horizontal, parallel with your arms and then release them back down again.

Training the core is tough in a few ways. Firstly you have to understand why it’s so important to you health, then figure out how you can train it to become strong for the rest of your body. Get some inspiration from people on the https://origympersonaltrainercourses.co.uk/blog/fitness-instagram-accounts/ list of icons who know a thing or two about core training. You can do simple exercises at first, such as laying on the ground and doing crunches. Then raising your legs up vertically as possible and again doing the same crunches. On Instagram many fitness professionals share their tips on different kinds of workouts, so if you’re confused or stuck on a subject, you can often find an answer to your questions by following certain people. Since core training is not something for the weary, getting beginner’s tips is something you should look out for and perhaps ask about in the comment section on various accounts

The core is the secret to being strong. It isn’t just about ab workouts, it’s about training the muscles that are in between the ribs, the chest and the lateral upper body. Your limbs can rely on the core to be the rock from which to counterweight any heavy movements.