I like to think that I’m bringing my son up in the correct way. Like most mums I want him to be kind, well behaved and happy and therefore we implement a few rules and choices to help. We are having a second child in June so I’m conscious not to make too many changes for my son – Henry’s sake. It’s strange though because something as simple as restricting screen time changed our lives in more ways than I would have ever believed.

Computers are Life or so my Six Year Old Thinks

We live in a modern age where computers and technology are standard. Henry’s school has an IT suite so everyone in his class can have their own computer. I remember having one very basic, very simple black and white computer in our classroom that took half a term to turn on. Even then we used it once in a blue moon because it’s capabilities were very low. My husband – Ollie is head of IT Architecture in the company he works for. Don’t ask me what that means or what he does because it’s far beyond my understanding. Henry has always wanted to mimic his Dad though even from a young age and he is just as interested in computers and IT as Ollie. In fact I’d say Henry knows far more about how a computer works than I do and he’s only six!

We have always allowed Henry access to the computer of course we use parental controls and monitor what he is doing online. Certain websites search results and features were removed but other than that we had no real rules regarding computer usage. At first he would use the computer in short bursts through out the day. He was alternating between computer time and other activities and the balance was good. Without even realising it the amount of computer time increased. He was spending more time watching YouTube than he did doing anything else. If he was asked to stop do something or go anywhere he would moan about leaving the computer. He wanted to eat in front of it and it was becoming obsessive. I had seen a real change in his attitude his behaviour was silly and he was beginning to answer back and speak rudely to us.

We tried to manage the behaviour and Henry was warned about his attitude regularly. I would try and encourage him to play other games, go outside and just get off the computer. It got to the point where his room was a complete mess and all he cared about was YouTube. So I pulled the plug. I banned YouTube, computers and technology for 24 hours. I allowed the television and Netflix but the watch time was limited. For the first time in a long time I saw Henry playing with toys, jigsaws and outside without prompting. He began chatting to me more telling me things he had learnt at school or about television programs he’s watched. He wasn’t answering back or acting silly and he certainly wasn’t rude. Was it true? Had restricting screen time changed our lives for the better? 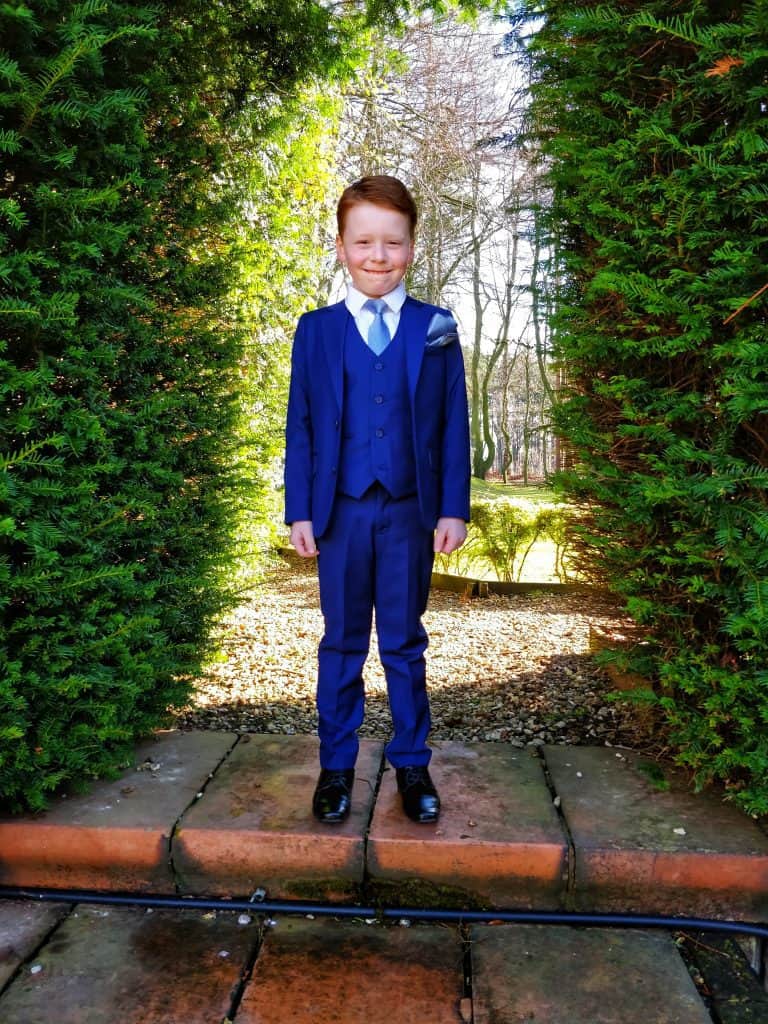 He would sit at the dinner table and not rush his dinner and he was trying new foods. He was a different person and this was because he wasn’t obsessing about YouTube. When the 24hrs was up Ollie and I discussed what we had witnessed. We then made a decision that computer time is limited to one hour a day and two hours on a weekend. He is allowed free access to the computer if he is doing educational work set by his school but it’s limited to approved websites and on the assumption that he won’t access anything else during that time.

Restricting screen time changed our lives but it wan’t a decision I took lightly. Henry loves his technology so I assumed that restricting that would cause resistance and argument. I couldn’t be more wrong! He doesn’t moan, argue or complain about not having free reign of the computer and if anything he values the time he does have more. We have implemented these changes for the past month and for the last two days he hasn’t used his computer time at all and that’s by pure choice. Henry is realising there is more to life than a computer screen and he is enjoying the journey. He is thinking more about how he can help us around the house like when I did a spring clean. He is actively looking to help with chores without prompting or incentive. I feel proud of him and it’s completely changed the dynamic of the household. His attitude is back to how it used to be and his behaviour is excellent.I didn’t think that something so simple could have such an impact on our lives but it really did and making this decision has been the best thing for our family.

What are your policies on screen time at home? Restricting screen time changed our lives and family dynamic for the better but what has worked for you and your family?

Thank you for stopping by!  Check out my latest post here. 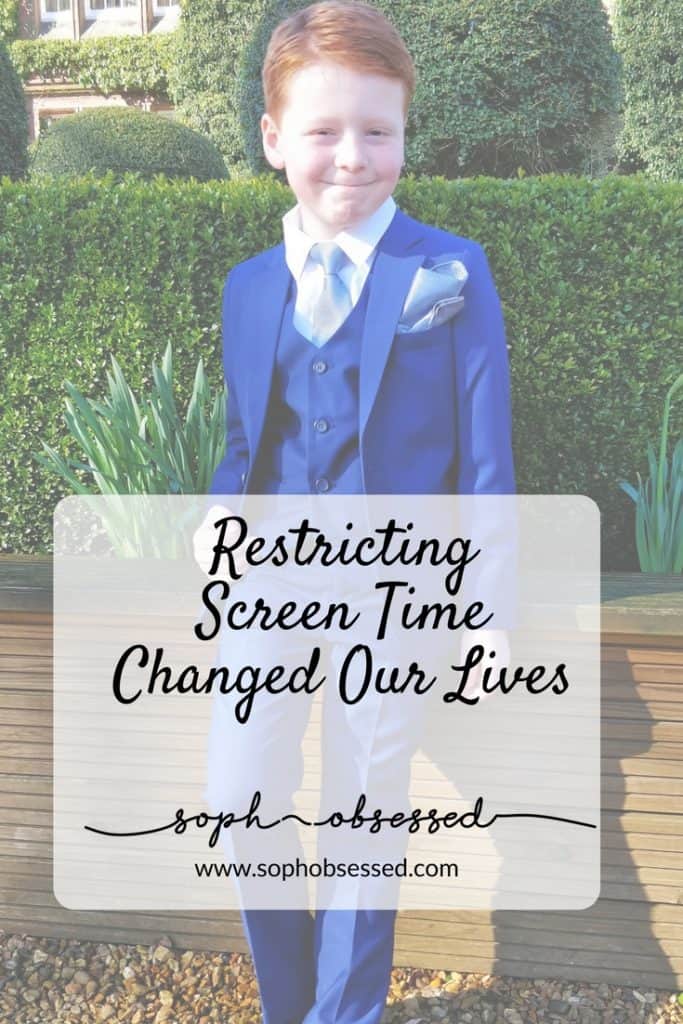