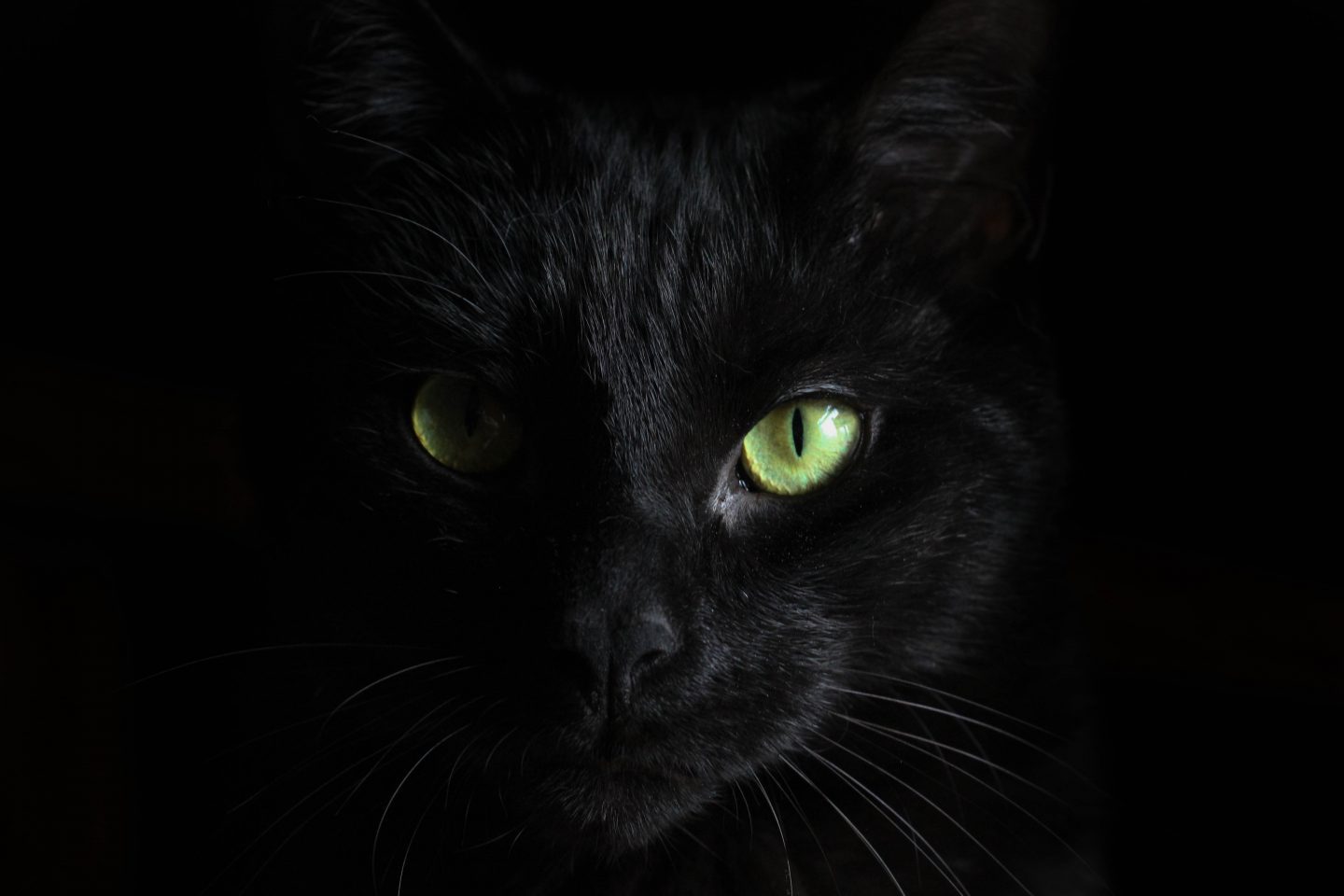 It doesn’t matter if you are incredible superstitious or not superstitious at all you are more than likely to have heard of a fair few well-known superstitions. For example, knocking on wood to avoid jinxing yourself or a black cat crossing your path is bad luck! Some superstitions I could care less for, but the odd few will never catch me out like walking underneath a ladder!

Old Wives Tales or More to It?

My husband is the least superstitious person you will come across. He is methodical, scientific and always trying to source the academic explanation for the unexplainable. I like to seek more magic than that, and I will often attribute finding a lone feather as a sign from a loved one passed. I know deep down that, in reality, there are probably rational explanations for most things, but a few things have happened in my life that just cannot be explained no matter how logical you try to make them. For that reason, I would say I am superstitious. I believe in luck, fate and powers higher than us humans. I wouldn’t say that I allow it to control me and if I happened to walk under a ladder on Friday the 13th I wouldn’t lose sleep, but I would avoid the situation in the first instance. 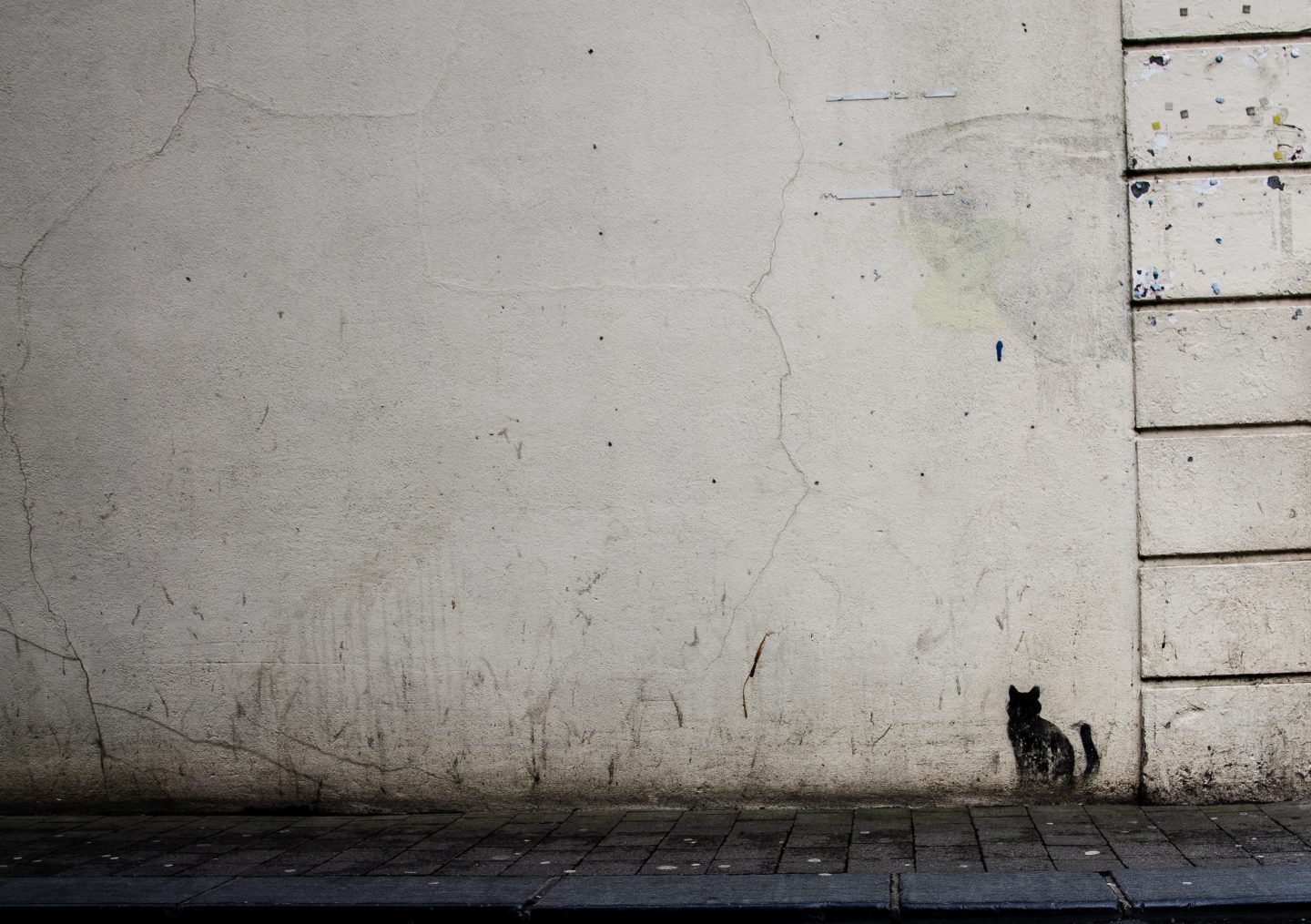 When I was in my early twenties, I accidentally knocked a display stand in a shopping centre and caused a mirror to fall and break. If I had a pound for every person that told me that meant seven years bad luck, then I would be sat on a beach in Barbados right now! Before then I hadn’t really thought about it, and I laughed albeit nervously at the thought of causing myself seven years bad luck. When I got back to the car park, I had somehow managed to lock my keys inside resulting in an expensive phone call to a locksmith. Back at home I tripped the electrics and had to have the whole of the downstairs of my house rewired not to mention it was the same year I found out I had been underpaying on my tax and I now owed a significant sum of money!! Now I’m not saying that I had seven subsequent years of bad luck, but it appears I hit a lousy luck patch for sure.

On New Year’s Eve, I learnt a new superstition I have never heard before regarding doing washing on New Year’s day. Apparently washing on New Year’s day means you could be washing someone out of your life! Instantly I vowed not to do any washing the following day which my husband thought was ridiculous. I told him in no uncertain terms that if he had laundry, he wanted to be done before the second of the month he better get it in the machine fast! You see I’m sure that there is plenty of evidence that this superstition is a mere myth and I’m sure households all over the world put their washing machines on without impact. I, however, care too much about the people I love to go against a superstition like that. Now don’t get me wrong if there was an emergency like one of my children being ill and I neede to use the machine then that would trump everything but if I have the choice to put of the laundry for one more day, then I shall do just that.

Is it silly? Probably. Will I carry on believing? Absolutely. So are you superstitious?

Playing A Game I Call: Beat the Bin Man

As always all words, opinions, and views are my own. Links marked with * are affiliate links this does not cost you anything. For more information on any of this please head over to this page. 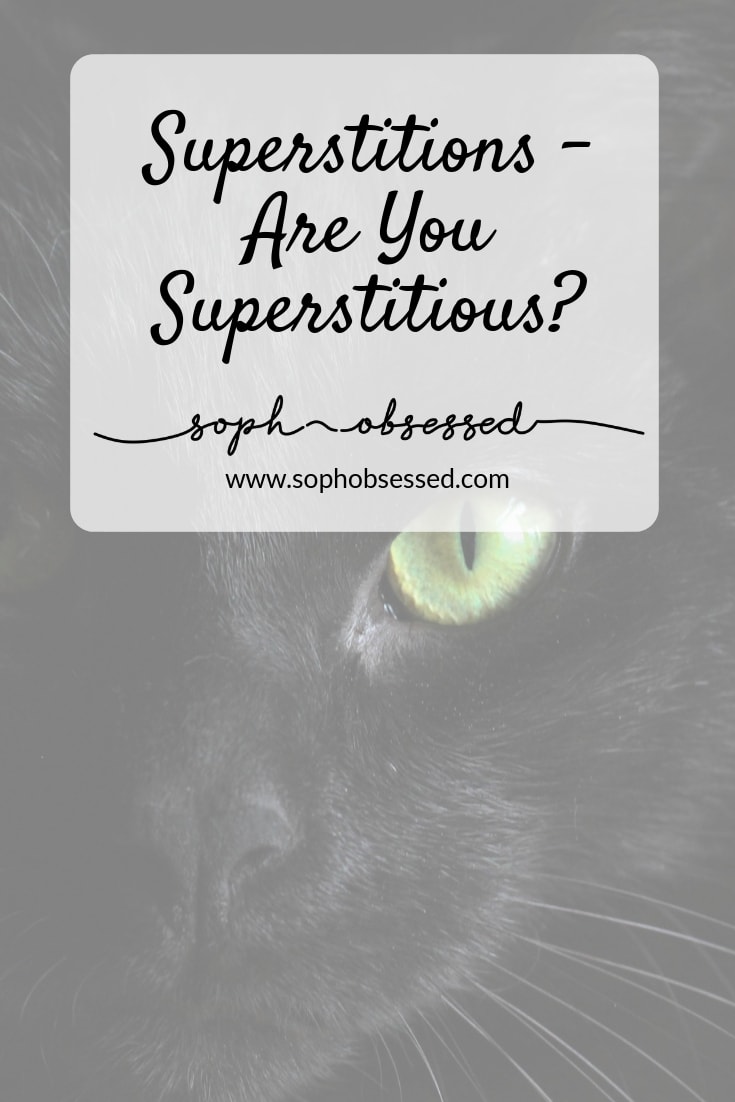