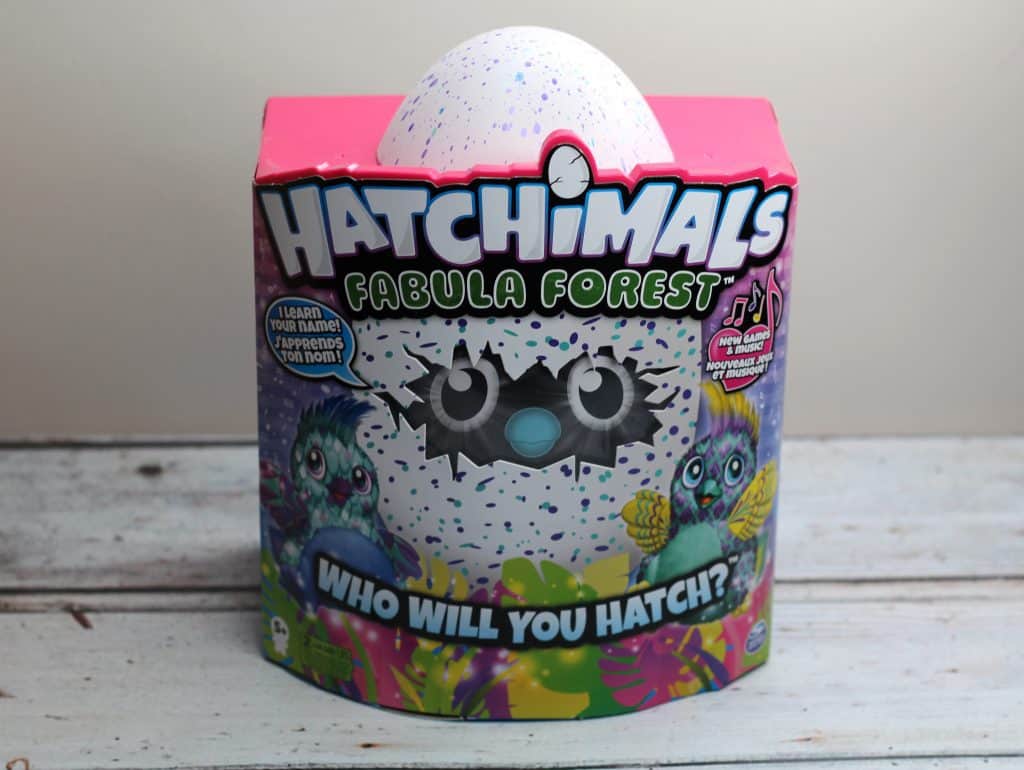 Henry has wanted a Hatchimal for a long time now but being the mean parent I am I have continually put off the idea. I didn’t really know too much about them and I assumed that once the egg hatched the toy would be pretty much redundant. When Henry had the opportunity to review one of the new Hatchimals from Fabula Forest he was beside himself with excitement. 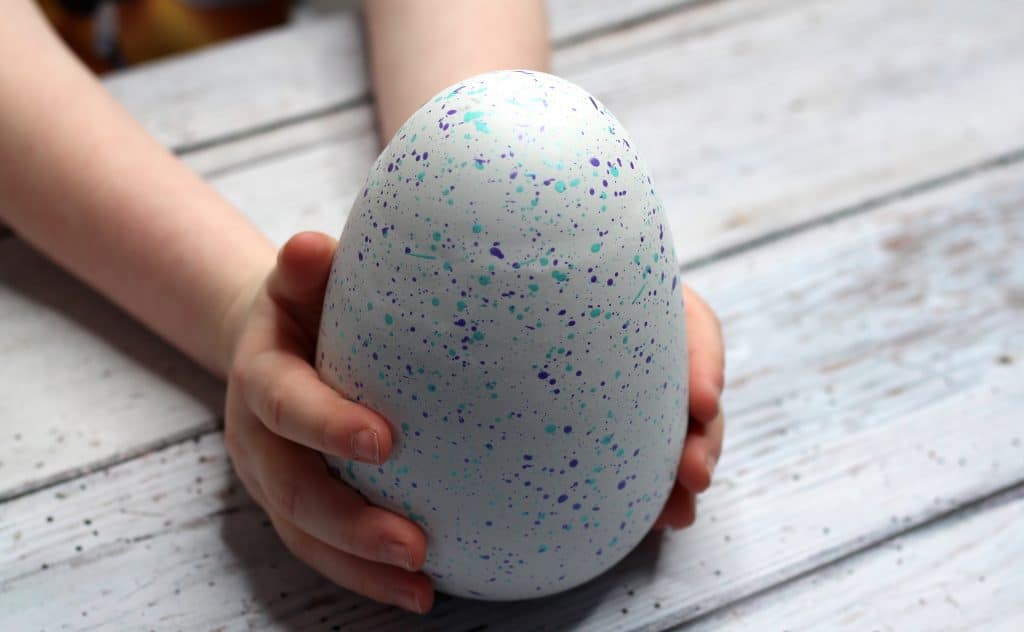 The release of Fabula Forest sees two new Hatchimals to collect – The Tigrette and The Puffatoo. Henry was very clear that we had to unbox the egg ‘very carefully’ and we were both in awe of this speckled egg that suddenly seemed to become alive from the inside. The idea is that you interact with the egg and encourage it to hatch. I literally had no idea how this Hatchimal was going to hatch out of this egg and the whole process had me mesmerised. Henry handled and played with the egg until that very special moment where it was ready to hatch!! Suddenly without help or assistance this Hatchimal began pecking its way out of the egg all by itself. There was a chorus of squeals from both Henry and I as we watched in suspense. 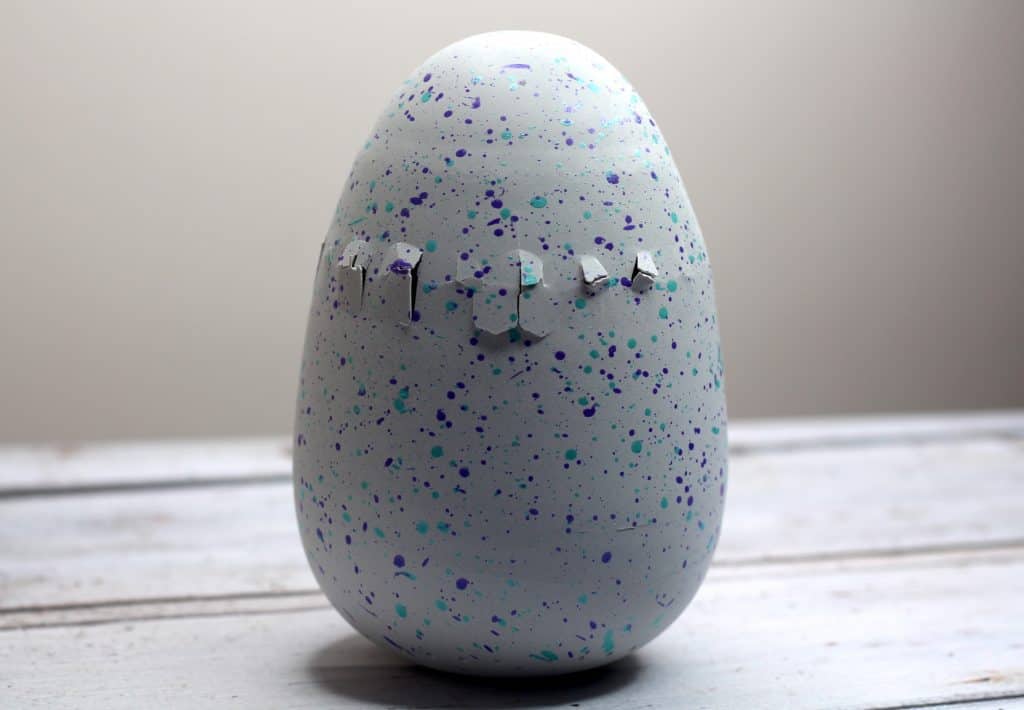 Beneath the pecked away shell, Henry was able to peek some blue fur and he almost exploded with excitement. We removed some of the shell and we could clearly see it was a Puffatoo! It was time to help the Hatchimal out of the egg and go on to the next stage. Although the hatching is a very special part of the Hatchimals adventure the fun doesn’t stop there and it was time to nurture and play with our new friend through the stages from baby onto toddler and then child. 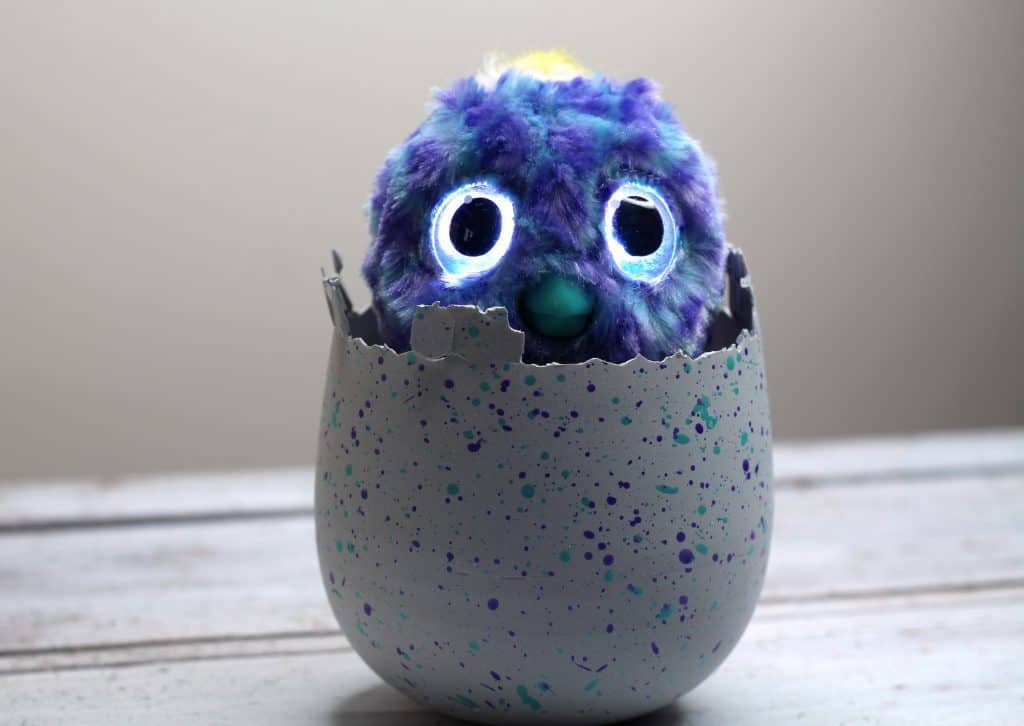 Hatchimals communicate with their owners with their colour changing eyes and Henry enjoyed seeking out the needs of his new friend and helping keep him happy. I really saw a nurturing and caring side of Henry come out when he was playing with his Hatchimal and he wasn’t keen to let it out of his sight for a second in case it ‘needed’ something. Both new species of Fabula Forest Hatchimals come with new games and music to play like Tune Tag, Musical Moves and Rhythm Repeat. As the Puffatoo grew through the stages it seemed to unlock more and more things to see and do. Henrys favourite feature was teaching his Hatchimal his name a hearing him repeat it back! 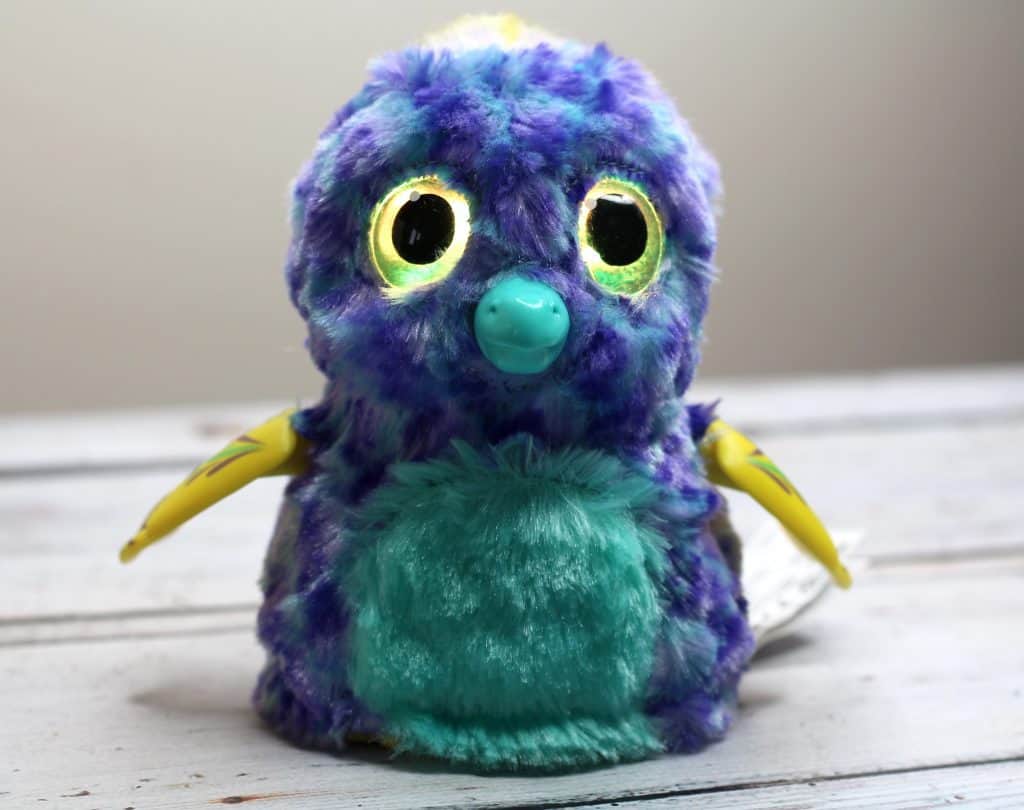 What Did We Think?

I have to be honest that I went into the review ready to be disappointed but I was actually left pleasantly surprised on more than one occasion. I think that the concept behind Hatchimals is fantastic and everything works and fits together in such a perfect manner. It was wonderful to see Henry’s excitement at each stage and then watching him take care of his Hatchimal as if it was actually real. I believed this would be a flash in the pan toy that would disappear into the pile of forgotten toys after hatching but he has continued to play with it since we got it. 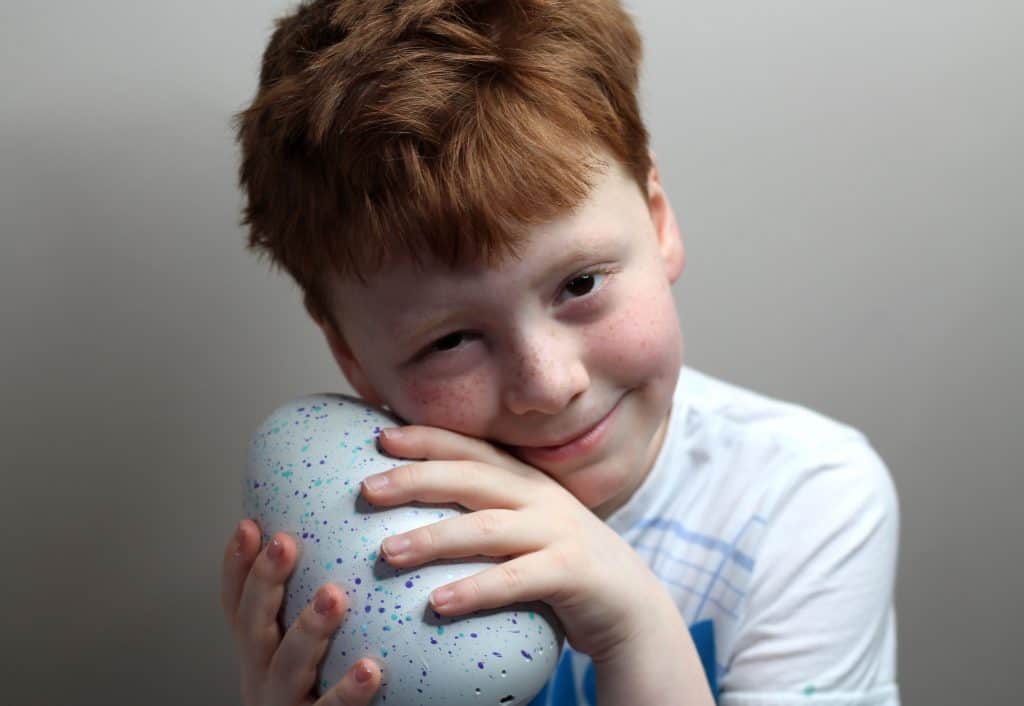 Hatchimals Fabula Forest are priced at £59.99 each. They are recommended for ages 5+ and you can find out more by visiting the website here. You can also download the free app to explore Hatchtopia, play games and much more.

Thank you for stopping by! You may also like this.

*I was kindly sent this product for the purpose of this review. As always all words, opinions and views are my own. For more information on any of this please head over to this page. 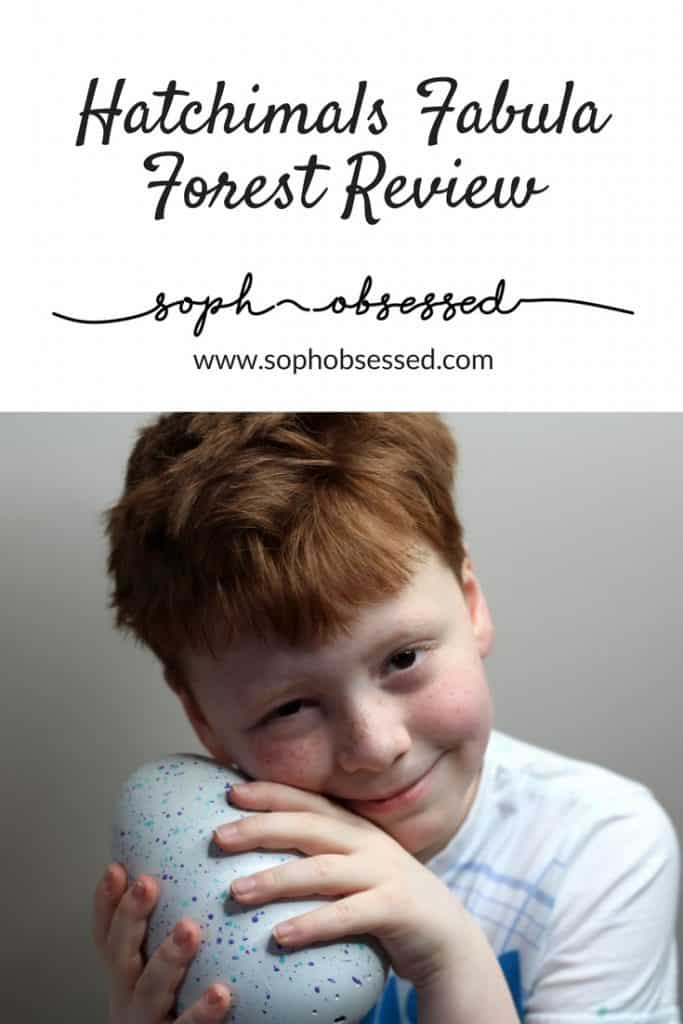