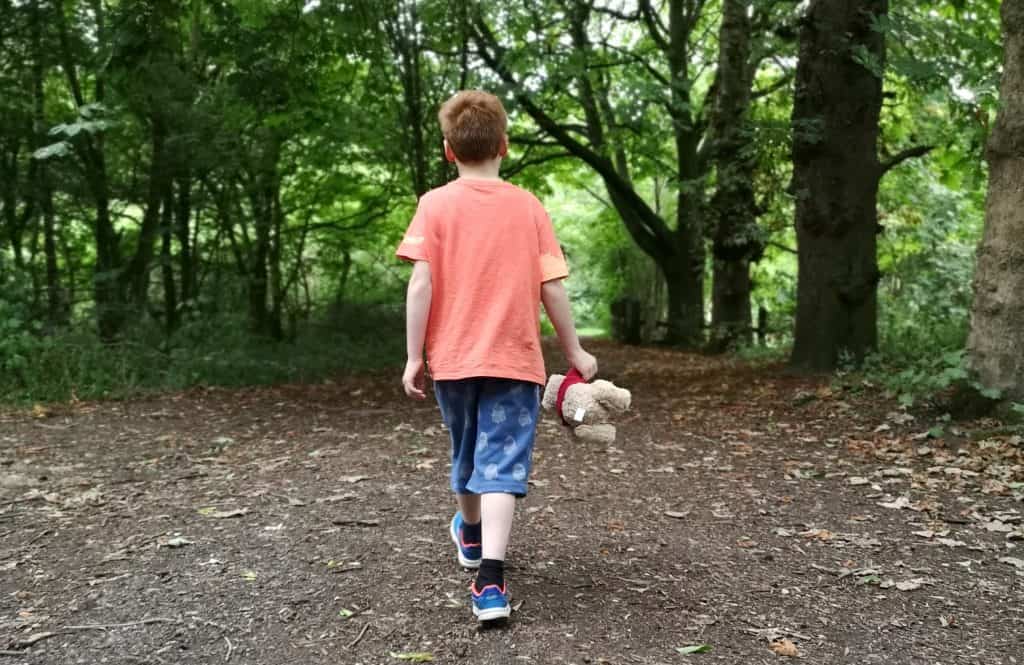 Teaching kids the importance of responsibility young can help them to pick up good traits early. Simple chores such as getting them to clean up their toys after playtime or taking dishes into the kitchen can make a big impact, making it easier for them to take up chores as a teenager and in turn helping them to adjust more easily to the full independence of adulthood. Here are just a few small ways in which you can get your get involved at an early age.

Setting up routines can help to install a sense of responsibility early. This could include encouraging them to pack away toys after playing with them in the evening – this could be made part of the bedtime routine and could help to emphasise the fact that playtime is now over. You could also teach your kids to make their bed as part of the morning routine.

Show them how to do it

Kids are led by example and often like to copy their parents to feel more grown up. Make an effort of showing your kids how to do something. If you can inject a sense of fun into it, it might further encourage them to do it themselves.

Let them help you when they want to

Kids may occasionally volunteer to do tasks such as vacuuming the carpet or helping to clean the car. Rather than saying no to their help (even if they may well be an inconvenience) embrace their willingness to help and take it as an opportunity to teach them how to do it themselves.

Toys are more than something to simply play with – many can teach a sense of responsibility. Dolls are a great way of little girls to learn responsibility. You can even take things further with these doll prams from Play Like Mum. Board games such as Monopoly can meanwhile teach the importance of financial responsibility.

Praise them for doing tasks of their own accord

If your kids do a chore voluntarily such as cleaning up some food they spilt or helping to pick up your bag for you when you’re struggling with shopping, make sure to praise them for this so that they know their act of responsibility is appreciated. This praise can persuade your kids to continue this behaviour in the future – otherwise they may not see the point of ever doing it again.

Don’t be too critical

Similarly, you don’t want to be too critical when they do a chore badly, especially if they’re still young. This is especially the case if they’ve done it without you telling them to do it. If you do have to criticise, make sure to end on a positive note and tell them that you’re really happy that they did the chore.