Hugo is 19 months old and a few weekends ago we finally moved him into his own room. From the day he was born, he has slept no more than five feet from me. Initially, he was in a Next 2 Me crib then he graduated to his full cot. In his 19 months, we have been through a lot from Silent Reflux issues to breastfeeding woes, and all that falls in between. I’ve had sleepless nights where I’ve sat with a colicky baby watching Greys Anatomy in one hand and patting soothingly with the other. Hugo was ever so different from my first son Henry. By three months Henry was sleeping through the night unless teething or unwell. We had a rhythm and a routine, but Hugo stood to challenge me on everything I knew.

Going From One to Two

People always ask me if Hugo is my first which I always say he feels like my first because the age gap between both boys is almost seven years. Everything with Hugo was so different; it felt like the first time all over again, but that’s the beauty of having two very individual characters.

Sleeping Through The Night

I began to believe that I would never get a full nights sleep again once Hugo arrived. Every night I would put him to bed and believe that “tonight might be the night” – but it never was! Sometimes he would wake just once or twice, and other nights he would be wide-eyed every hour on the hour. It was relentless and disheartening, and then one day I went to bed at 11 pm, and I didn’t wake up until 6 am! The only way to describe that feeling is by comparing it to how Super Woman must feel. I could have conquered the world that day!

Although this night of full rest came out of the blue and long after the 12-month mark once it began it seemed to keep momentum. Hugo was still in our room, and I was in no hurry to move him out. I know that statement gets a few eye rolls, but I am a big believer in if something is working then why change it? I also don’t get the rush to get kids into their own rooms. It’s an absolutely personal choice, and for me, I liked having him close.

When the Time Was Right

I realised it was time to move Hugo into his own room once we were impacting his sleep. Hugo loves an early bedtime and is often fast asleep by 6 pm. When he sleeps through he is doesn’t wake again until between 6 am and 7. I began to notice when we would go to bed at 11 pm he would wake not long after. It was clear that we were disturbing him, so it was time to move him into his own room. 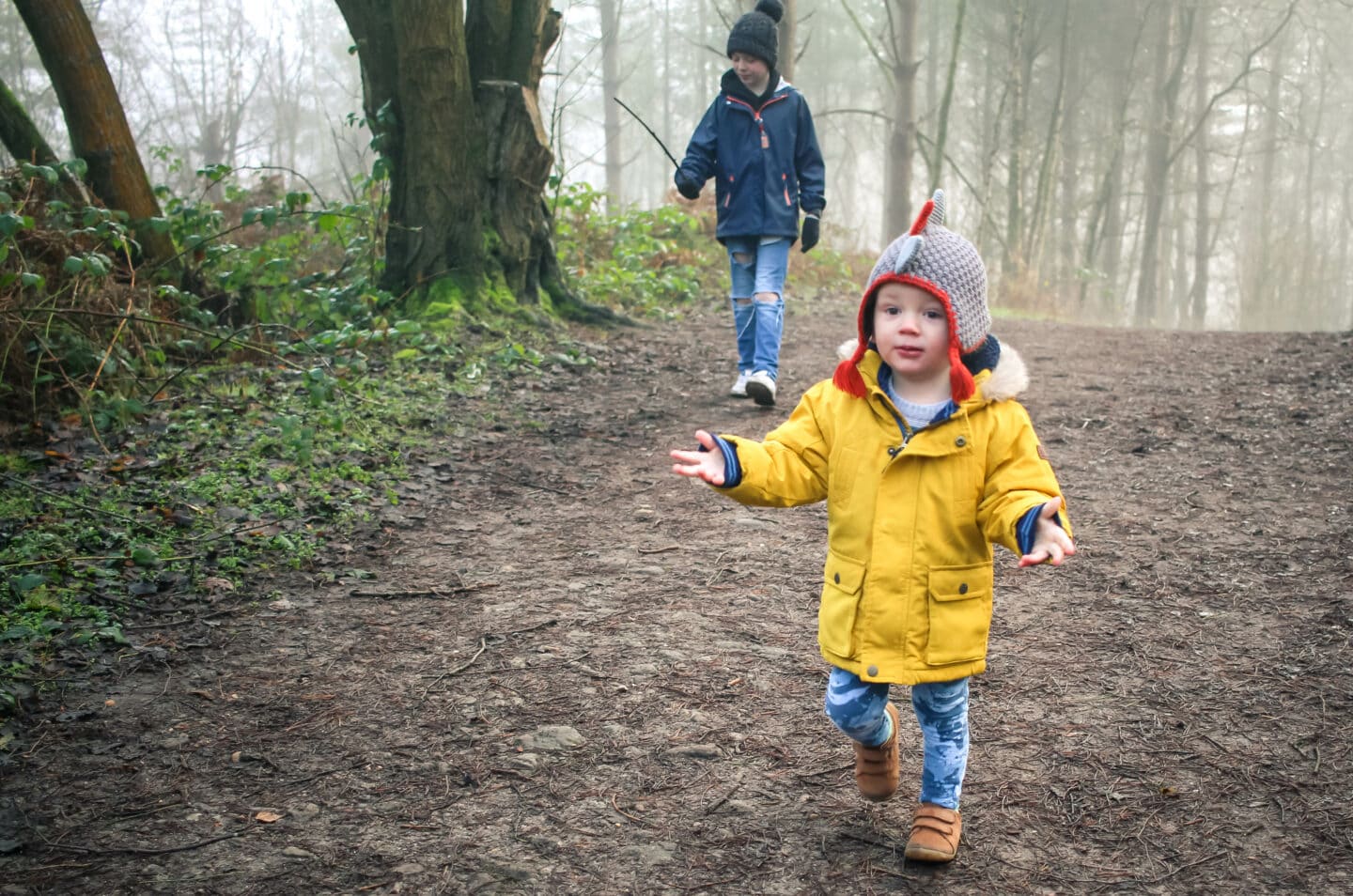 He’s been in there now for a couple of weeks, and although he sometimes wakes up early, he is beginning to settle back into his all-night routine. He has also started to put himself to sleep whereas before I would hold or cuddle him. I still stay in the room, and occasionally he wants a reassuring pat or stroke. Still, most of the time he is happy to settle down and fall asleep by himself – even if he wakes in the night he is just comforted to know I am in the room. I’ve always been against the “cry it out method” despite everyone and their dog telling me it will cure all of my problems. It’s just not for me, and it isn’t that I am opposed to my child crying. I just believe there are different ways to deal with it that work for us personally. As Hugo gets older, I will retreat out of his room as he settles himself to sleep – it’s what I did with Henry, and it worked well for us then.

There is no right or wrong time to move your baby out of your room; you must do what’s best for you. Some parents have no choice due to space and others prefer to get them settled in their own beds sooner. The best person to decide is the parent because you know your child better than anyone!