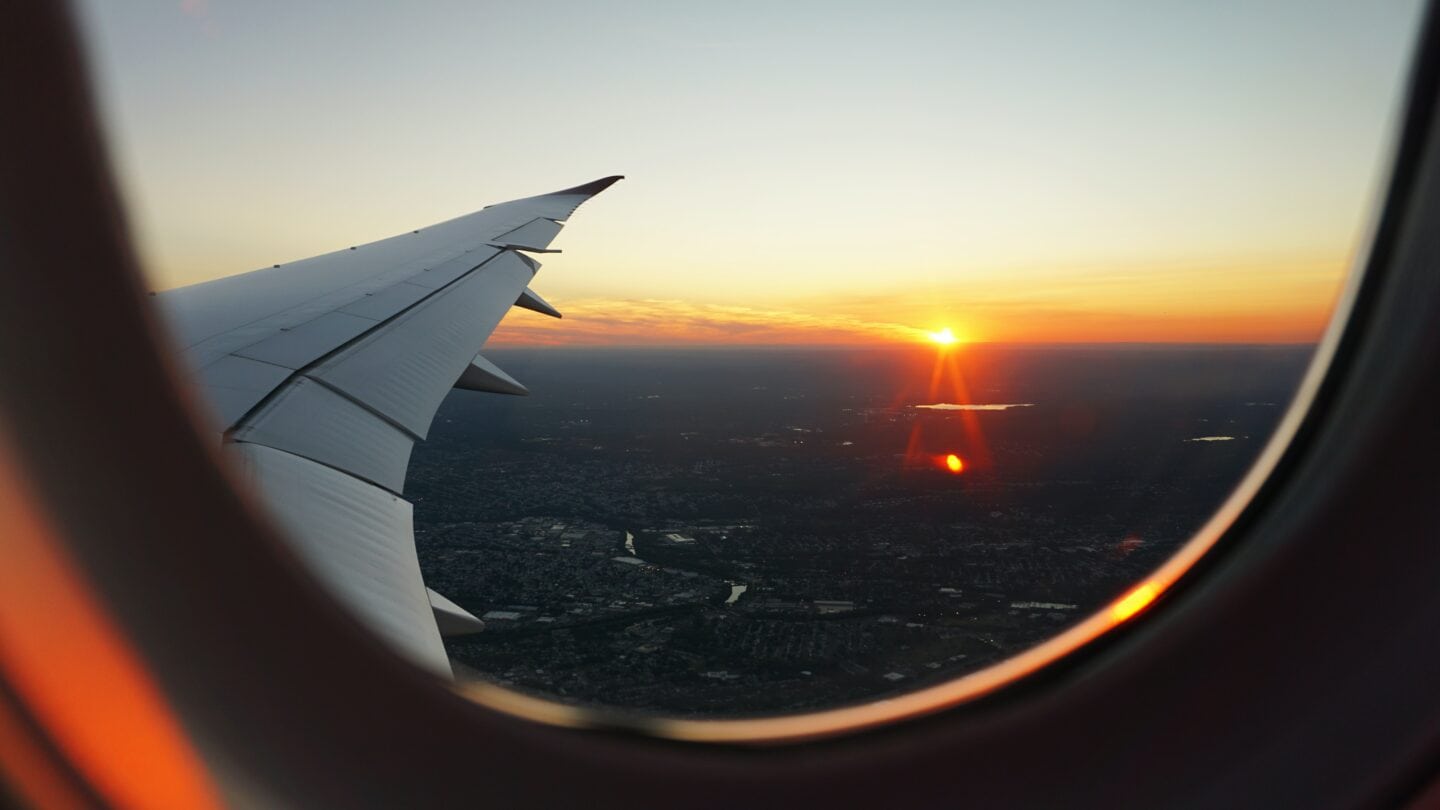 If for some bizarre reason we start talking about airports, Heathrow will come up for sure. Heathrow is known as the busiest and largest airport in the UK. And of course, this is not just a rumour, it is a fact. If you plan to visit London or any other city in the south of England from whichever part of the world you are from, you will probably land at Heathrow.

But who would have thought that an airport would be such an interesting topic of discussion? Well, once you read about the facts about it below you’ll see that it definitely is.

It started as a small airfield in 1929 and it was called Heathrow Aerodrome. It was named after the small village, Heathrow, near it. During World War II it was enlarged and used for military purposes. Once the war ended, the government continued to expand the airport but civilians were the ones to use it then – and they have been using it ever since. From 1946 to 1966, it was called London Airport. Then, its name changed to Heathrow Airport as thanks to its expansion it needed a memorable name that would distinguish it from other airports, like the similarly called London Croydon Airport.

There are two special suites in the airports, even though it is not a public knowledge where they are located. There is the Royal suite, where members of the royal family can wait for their flight to depart, and the Windsor Suite, which wealthy people can take advantage of. People who pay at least £3,300 can enjoy the privilege of a chauffeur taking them to the airport and having a team get their luggage through check in while they relax in the VIP suite. Ordinary people can enjoy a relaxing transfer to the airport for a fraction of that cost by hiring a car to get them from their hotel to Heathrow. Hiring an affordable and comfortable car with Enjoy Travel is as easy as it can get. And although you probably won’t get access to one of the VIP suites, you can at least wander around the many duty free shops.

Fact 3: There is no Terminal 1

If you look at the airport map, you will be able to spot terminals 2,3,4 and 5. Why not Terminal 1? There had been a Terminal 1 from 1968 to 2015. In 2015 it closed so that Terminal 2 could expand. The very last flight from that terminal was a plane from British Airlines going to Hanover in Germany.

Fact 4: The most popular destinations

Are you interested to know where most people choose to fly to? Well, the majority of people using the Heathrow Airport travel to New York. Other popular destinations are Dubai, Dublin, Amsterdam and Hong Kong. One of the reasons why this airport is so renowned is because it offers many international flights.