February half term is often a bit bleugh. It’s the tail end of winter, and if I’m honest, I’m still on the post-Christmas lull. At this point, I’m ready for Spring and willing to hibernate until it arrives. The prospect of having to entertain a school-aged child for a whole week, baby in tow does not thrill me in the slightest. It’s not that I don’t love my kids I freaking adore their bones but a week of miserable weather, chorus’s of I’m bored and fridge that doesn’t stay full for longer than 5 minutes would test even a saints patience! This year we decided to do things differently, and we booked to go to Center Parcs Sherwood Forest for the week and can I tell you? It was the best February half term ever!

As a family, we have been to Center Parcs Sherwood Forest every year for the past eight years. Some years we have been twice, and this year we are planning three trips. It’s one of our favourite places, and it has a really family-friendly vibe. When I first had Henry, I wasn’t a confident mum, and I didn’t feel comfortable straying too far from home. When you have a newborn, you rely heavily on your home comforts and anything outside of that can be daunting. I liked the idea of Center Parcs because it was like having a home from home. I also love that there is no pressure with a Center Parcs break and you can do as much or as little as you like with many different activities you can add on as additional extras if you wish. 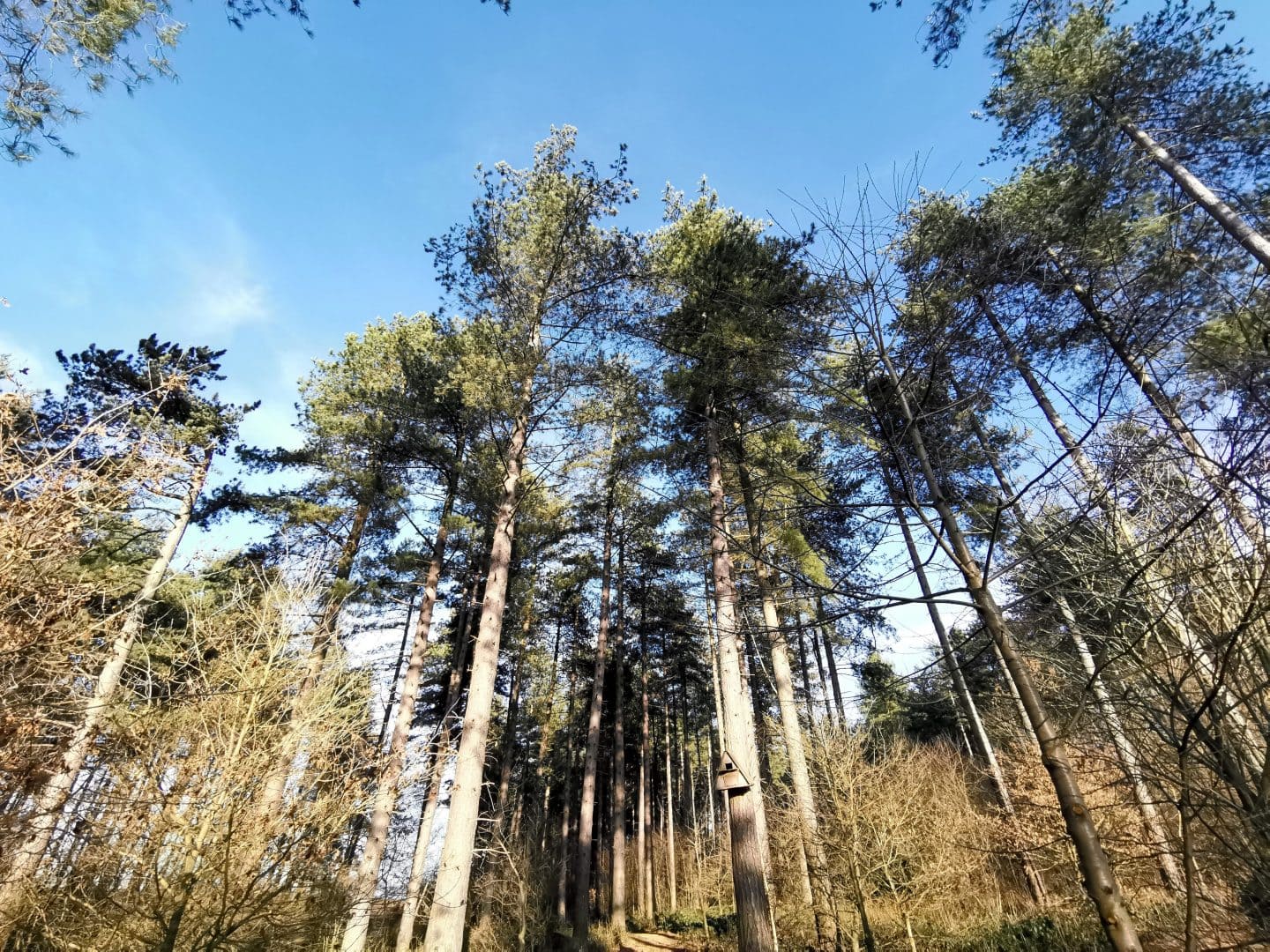 We were fortunate that February half term had an unusual fake spring spell of weather which made all the difference. Before Hugo was born, we would hire bikes for the week but because he was only eight months we opted to walk and use the baby carrier instead. When we arrived, we were directed straight to our villa which was located right at the top of the park. You can specify when you book the location you prefer for an additional fee, but for us, we like being away from the hustle and bustle.

After we had parked up, we headed to the Forresters Inn which is an on-site restaurant and family friendly bar located at the top of Center Parcs Sherwood Forest. My husband had a coffee, and I had a hot chocolate as Hugo had a snooze and Henry played in the play area. The Forresters is a great place to grab a drink and let the kids let off steam. There are big comfy sofas or tables to sit and relax at, and it’s a great place to catch a breath. There is also a sit-down restaurant which serves breakfast, lunch and dinner but having been several times in the past the quality of the food has really depreciated in our opinion, and so we avoid it for anything other than a light bite now. 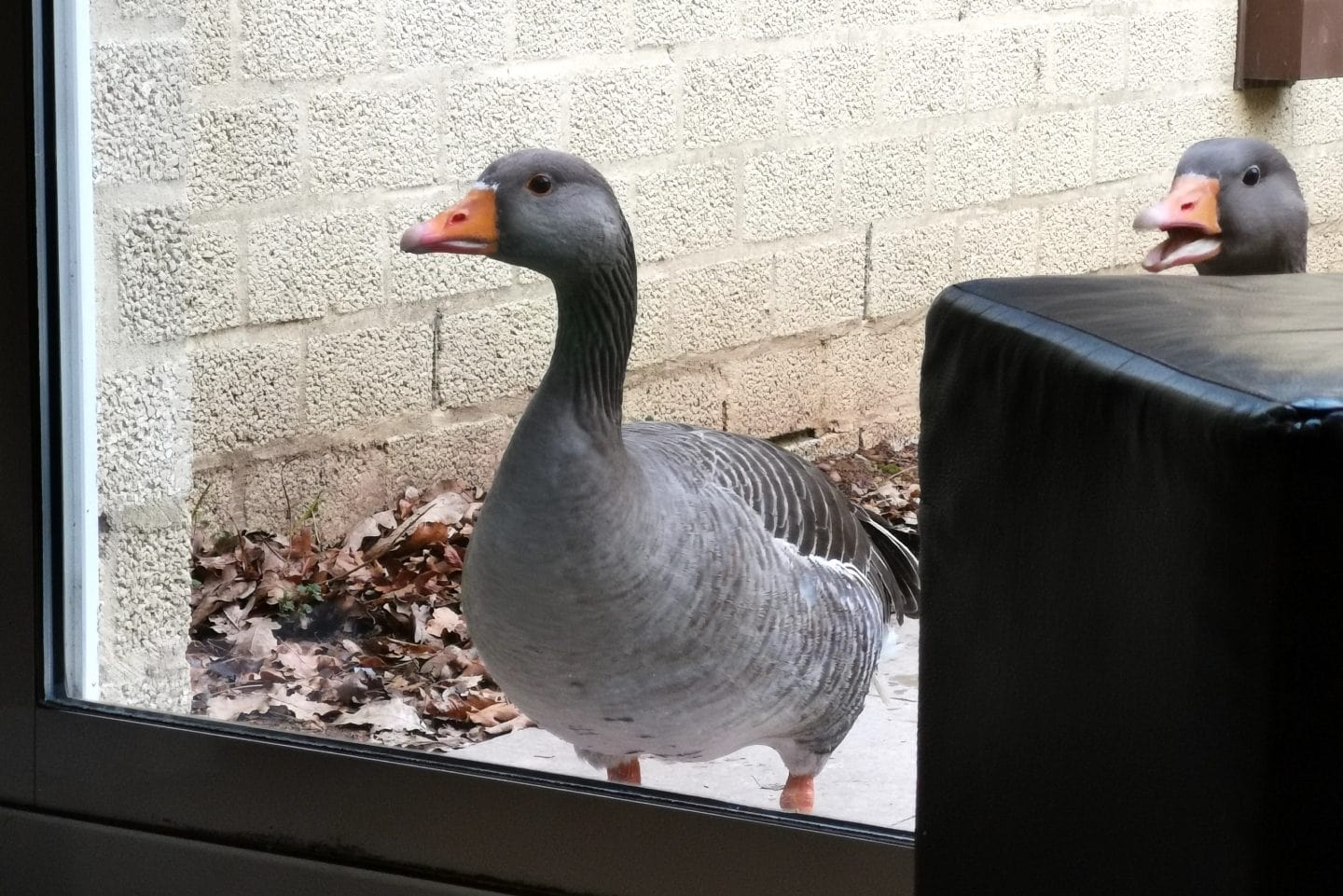 Once we had all finished our drinks, we headed to the Painting Studio where we had an imprinting activity booked. Hugo had his footprints imprinted in a 3D cast, and they would be painted and ready to collect by the end of our break. This was such a lovely keepsake my only gripe was when we got home the label that they had included with Hugo’s name and date on had a spelling mistake in the word February. I rang them straight away, and they apologised profusely and have arranged to send out another one via the post, so it is all fixed now.

We spent much of the rest of the afternoon exploring the shops before we had access to our villa at 2 pm. 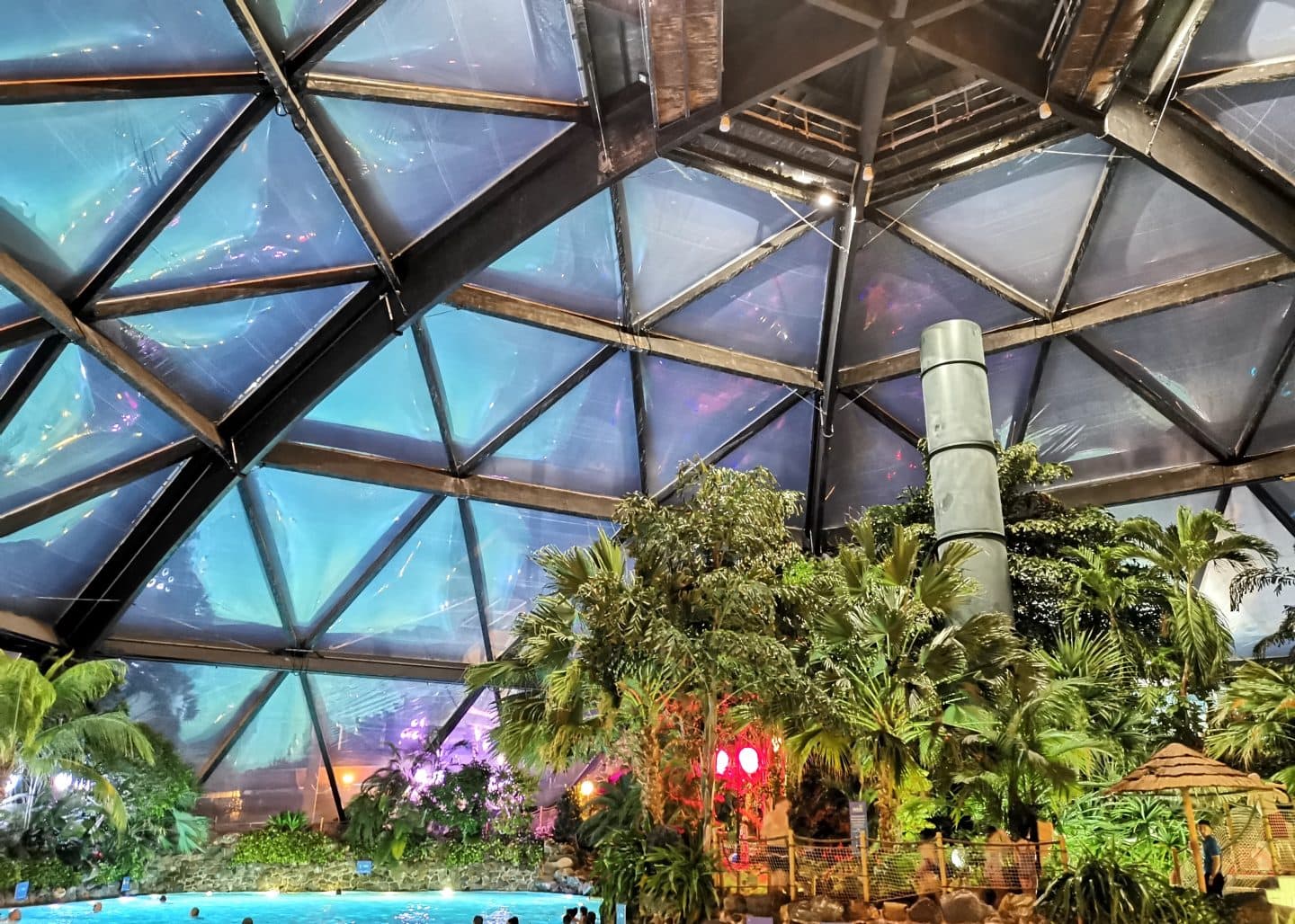 We would usually head to the Subtropical Swimming Paradise during the morning which as Center Parcs guests you have access to free of charge however we decided on this trip we would swim in the evening instead because that’s often when the pool is the quietest. We headed for an early dinner and then spent the rest of the night by the pool which is open until 9pm at Center Parcs Sherwood Forest. The pool still had a hum of people but going at this time meant that we could sit close to the shallow end of the pool so that Henry could head in and out of the water without us having to be in with him the whole time which Henry loved because he could maximise his pool time! 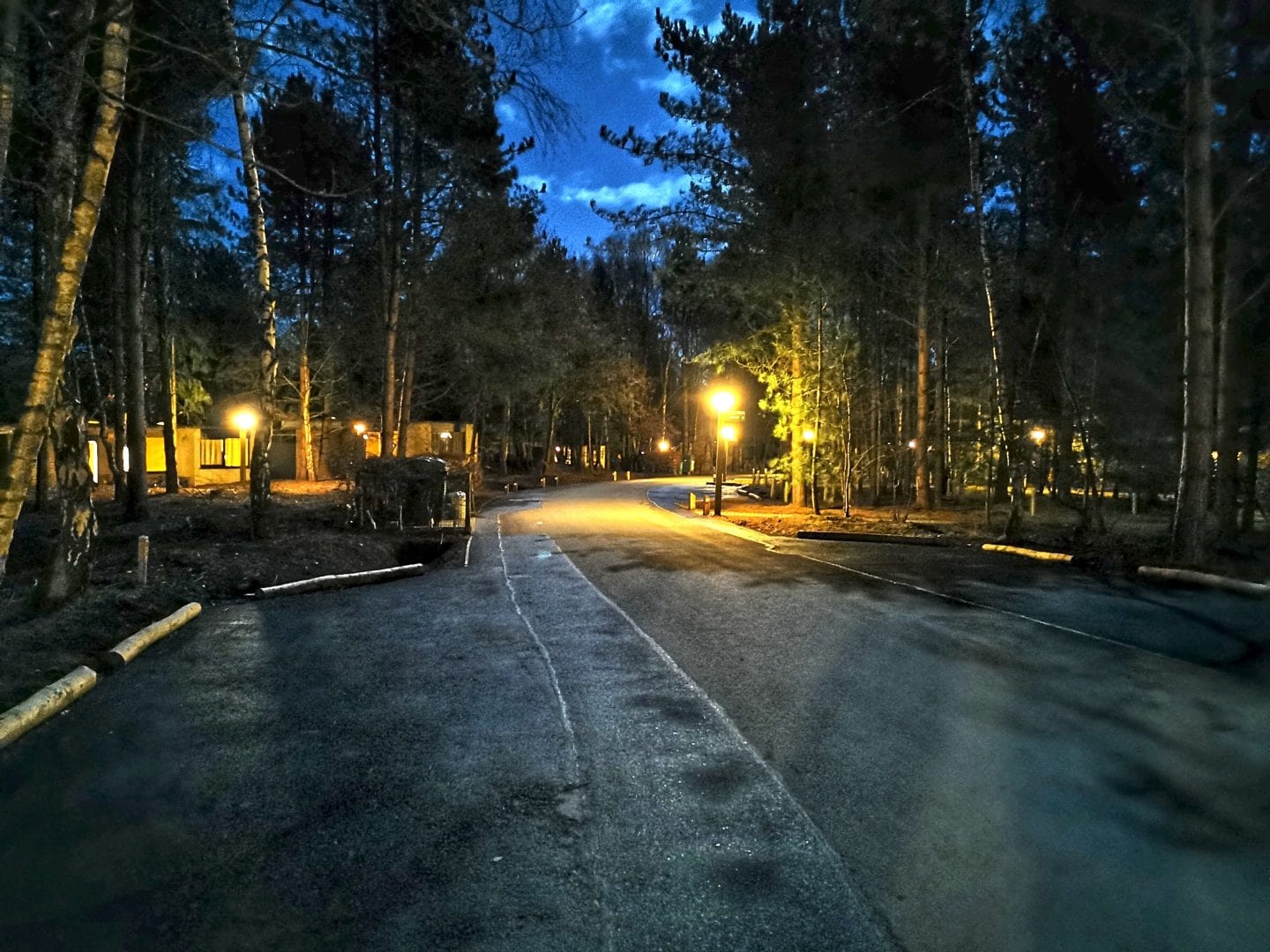 The villas have fully functioning kitchens which include a variety of cooking utensils and equipment suitable to whip up a homemade meal. There is also an onsite shop which stocks the majority of items you could want or need on your break. We lean more towards eating out just for ease, and there are several different restaurants which we visit time, and again our favourites being the Sports Café (sports style bar & grill), Bella Italia (Italian) and Rajinda Pradesh (Indian.) 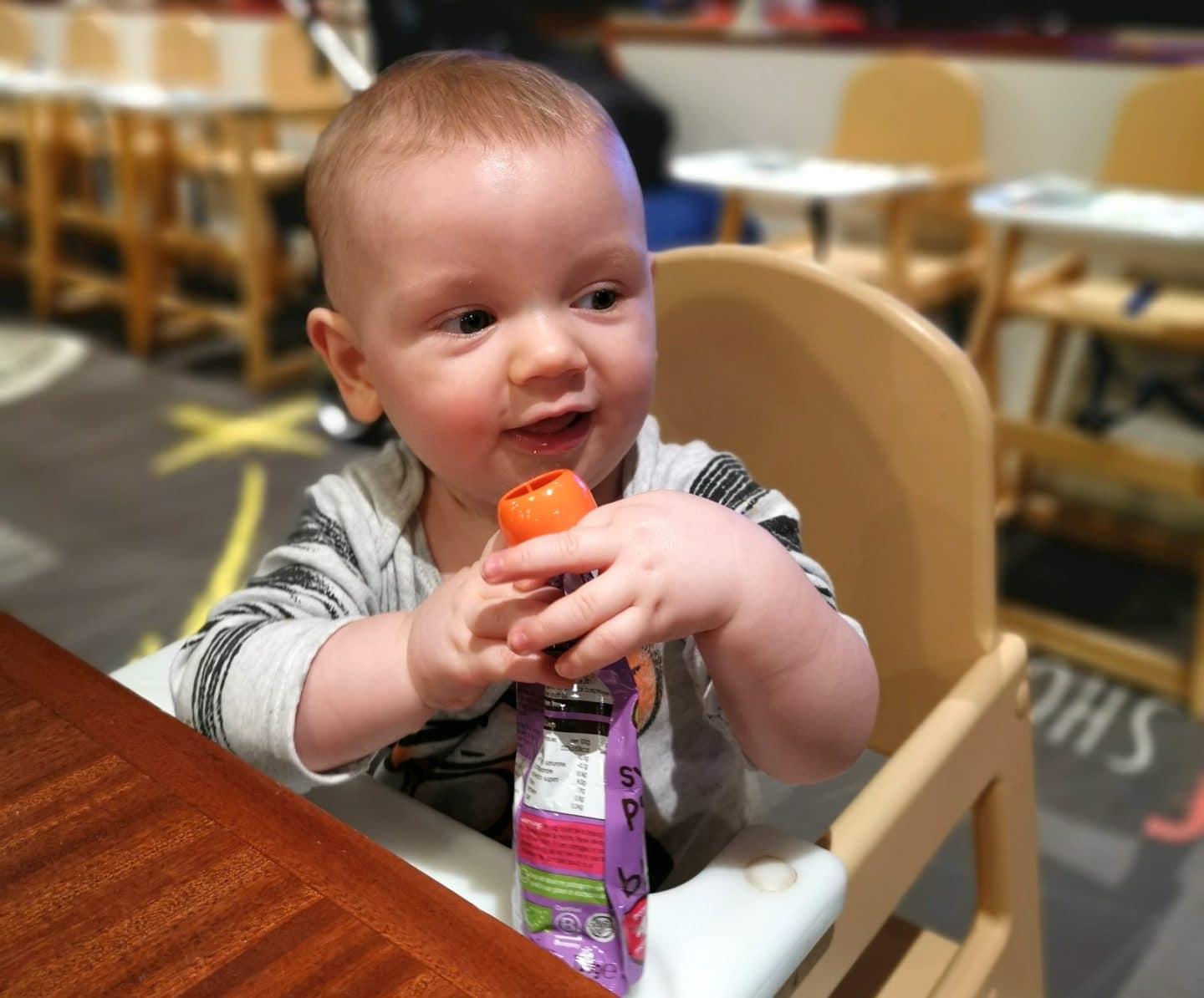 During the days we spent a lot of time walking in the woods and exploring. The weather was lovely, and you really didn’t need a coat which meant we could really maximise the time spent outside. There was so much wildlife to observe at Center Parcs Sherwood Forest, and it was nice just filling our time with something so simple and not feeling rushed. Doing Center Parcs with a baby is very different to the last couple of years when we have been as we now need to plan things around naps, bottles and feed times, so it was nice not having anywhere to be or anything to do and just going with the flow. 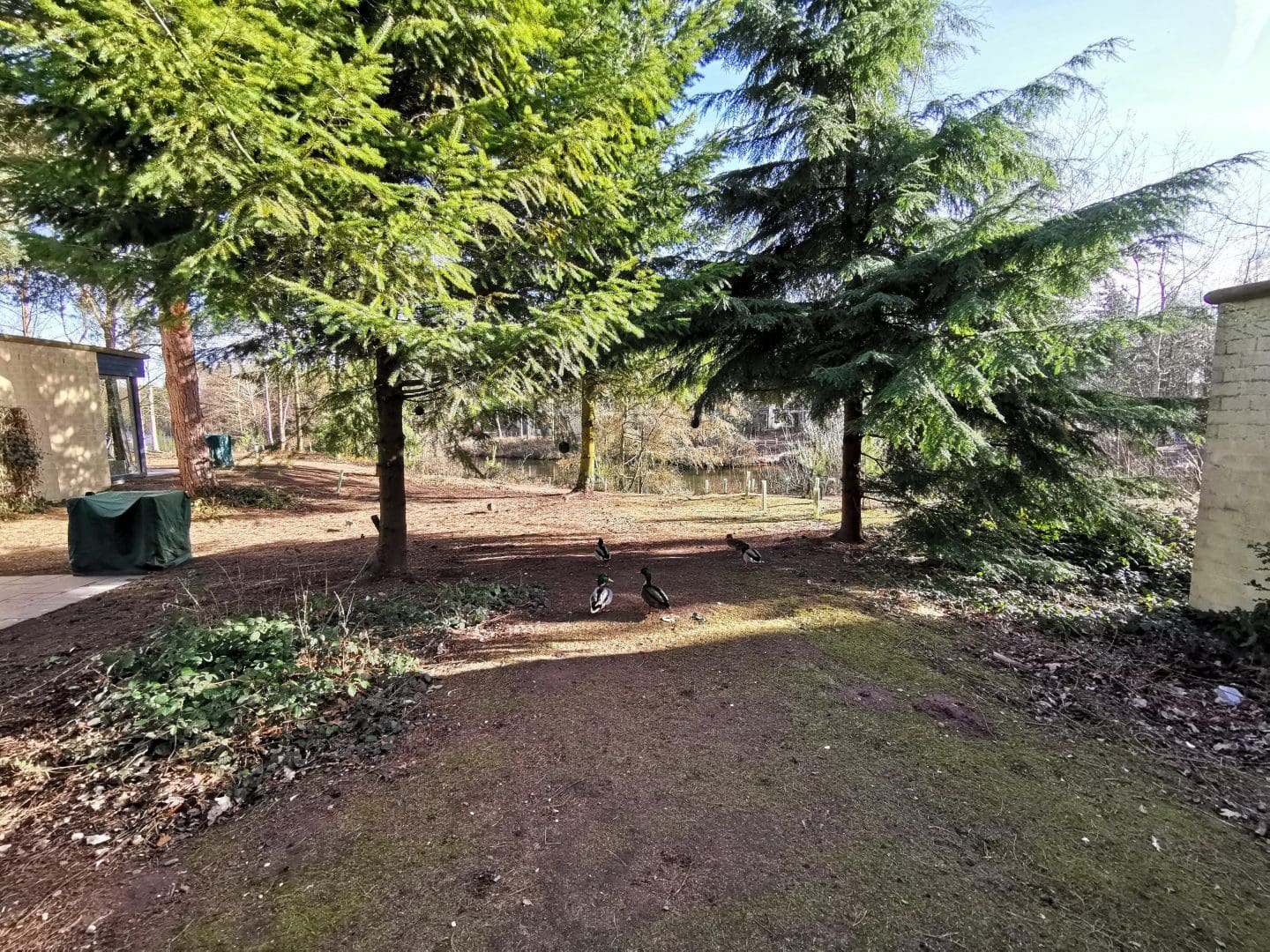 The only activity we booked was the imprinting which we did on the first day, but when we were at the sports centre, Henry spotted a VR activity that was new. He is really into his technology and computers, so this was a great activity for him. At school, they have some VR headsets, and he has used them a couple of times, but this activity involved walking around and completing some challenges. It was hilarious to watch especially as some bits made him jump and then fall about laughing. We couldn’t see everything that he was seeing, but he said it was a lot of fun so well worth it. 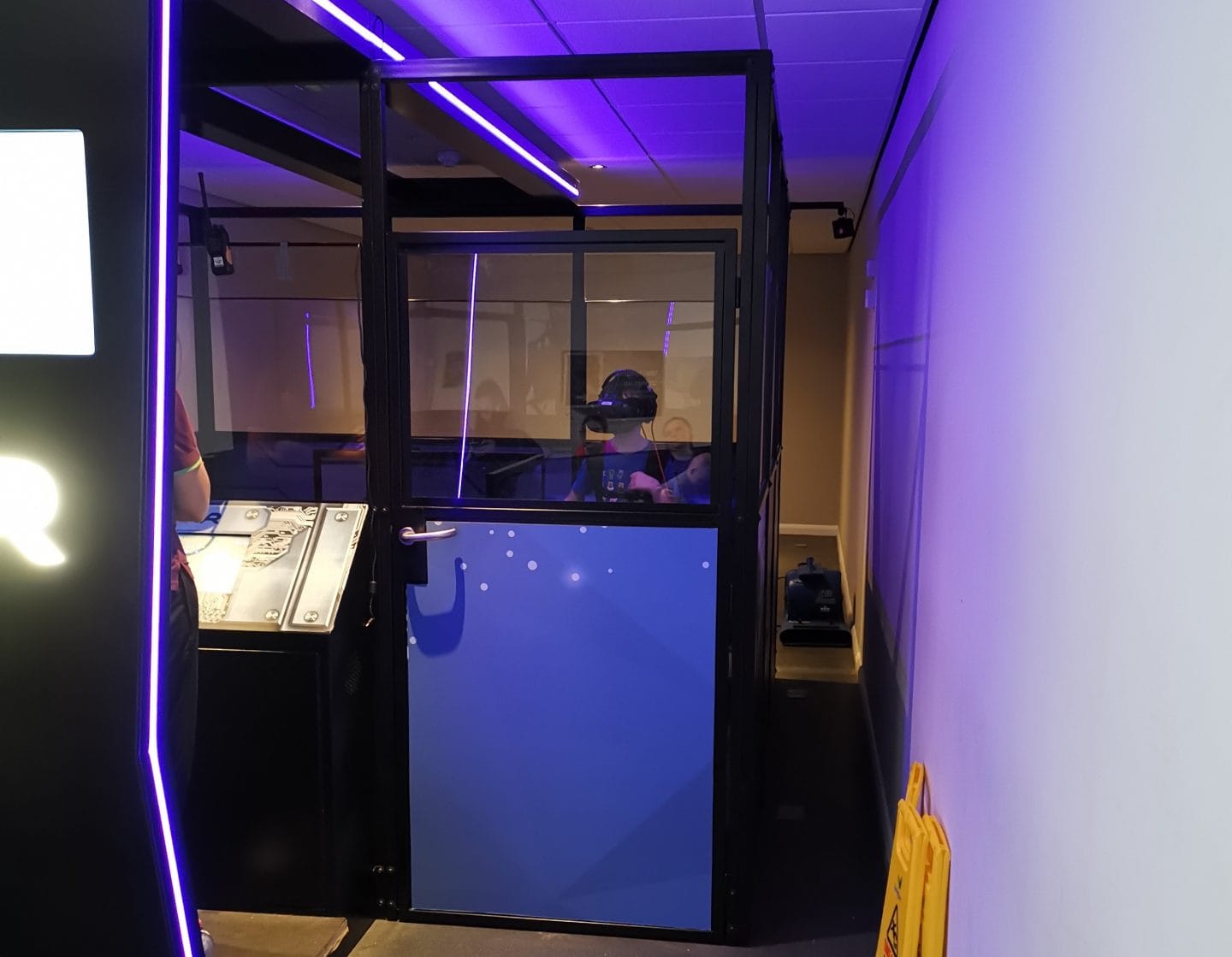 A Center Parcs break can be 3, 4 or 7 nights. We always go midweek –Monday – Friday and we went this time during the February half term. Of course in the past, we would visit during term time because the price was much lower, but now we are bound by the school holidays, and so it is more expensive, and it is often busier. It didn’t put us off though we had a wonderful time switching off from work and school and really spending some quality moments together making memories. We usually go to Center Parcs Sherwood as it is a tradition now but we have also been to Longleat and Whinfell. This holiday was absolutely needed, and I have come home feeling refreshed and reset isn’t it amazing what some rest and relaxation can do for you? 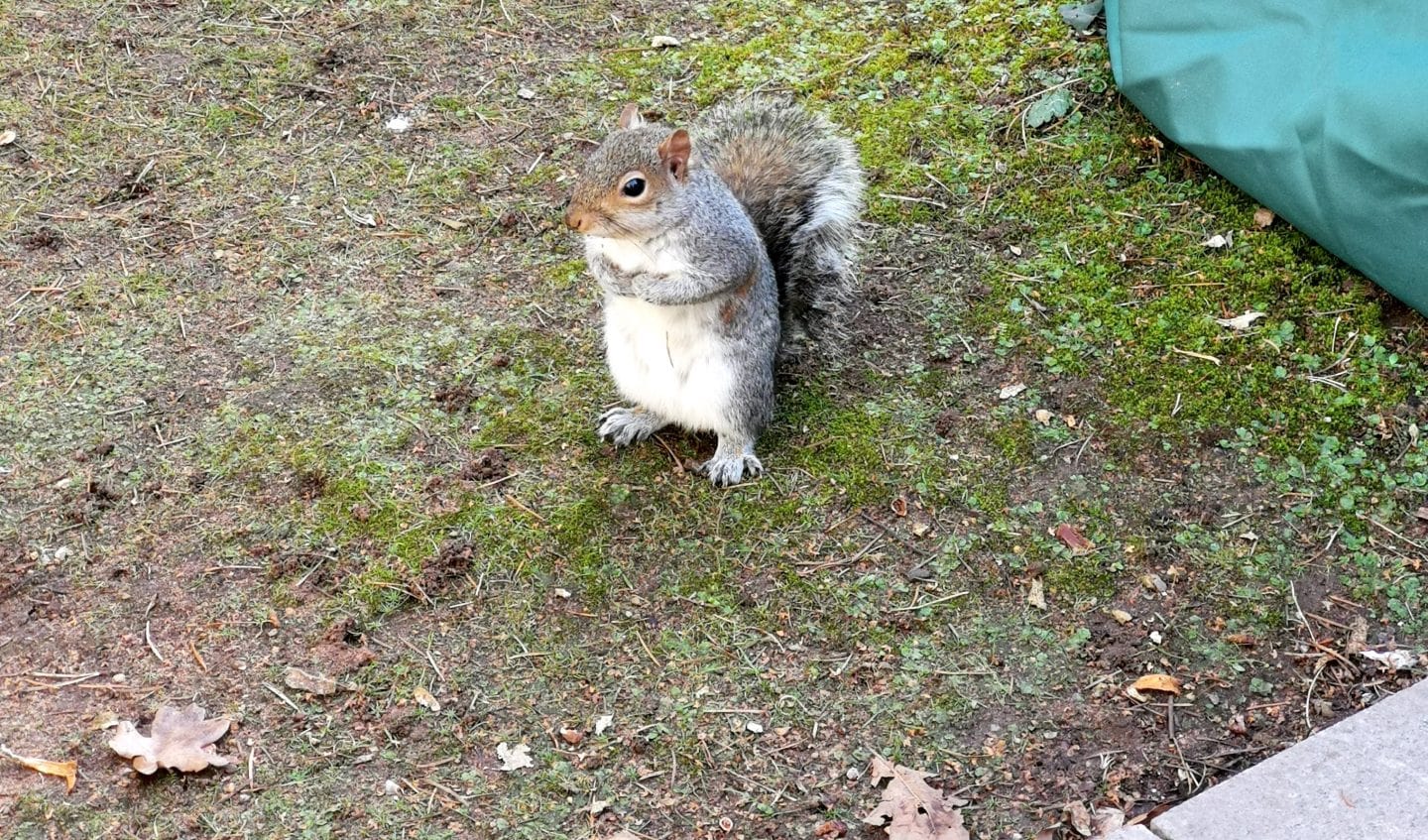 Have you ever been to Center Parcs Sherwood Forest? Would you visit any of the other Center Parcs resorts? What did you get up to over February half term? I’d love to hear your thoughts in the comments below! 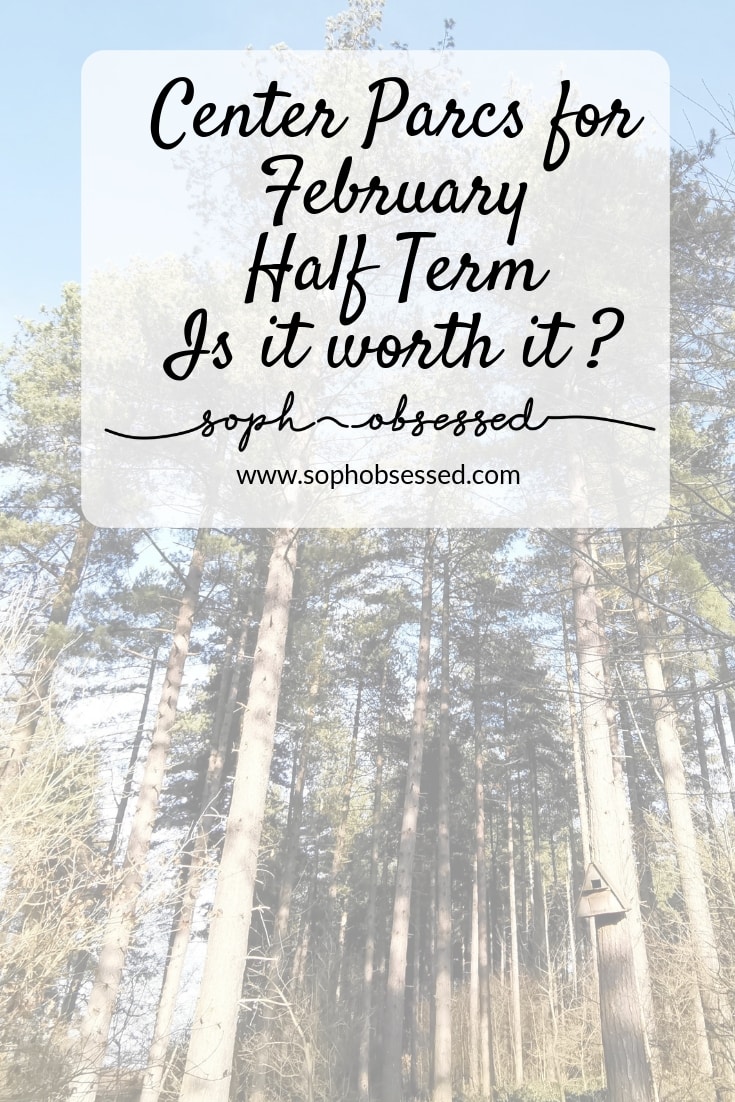