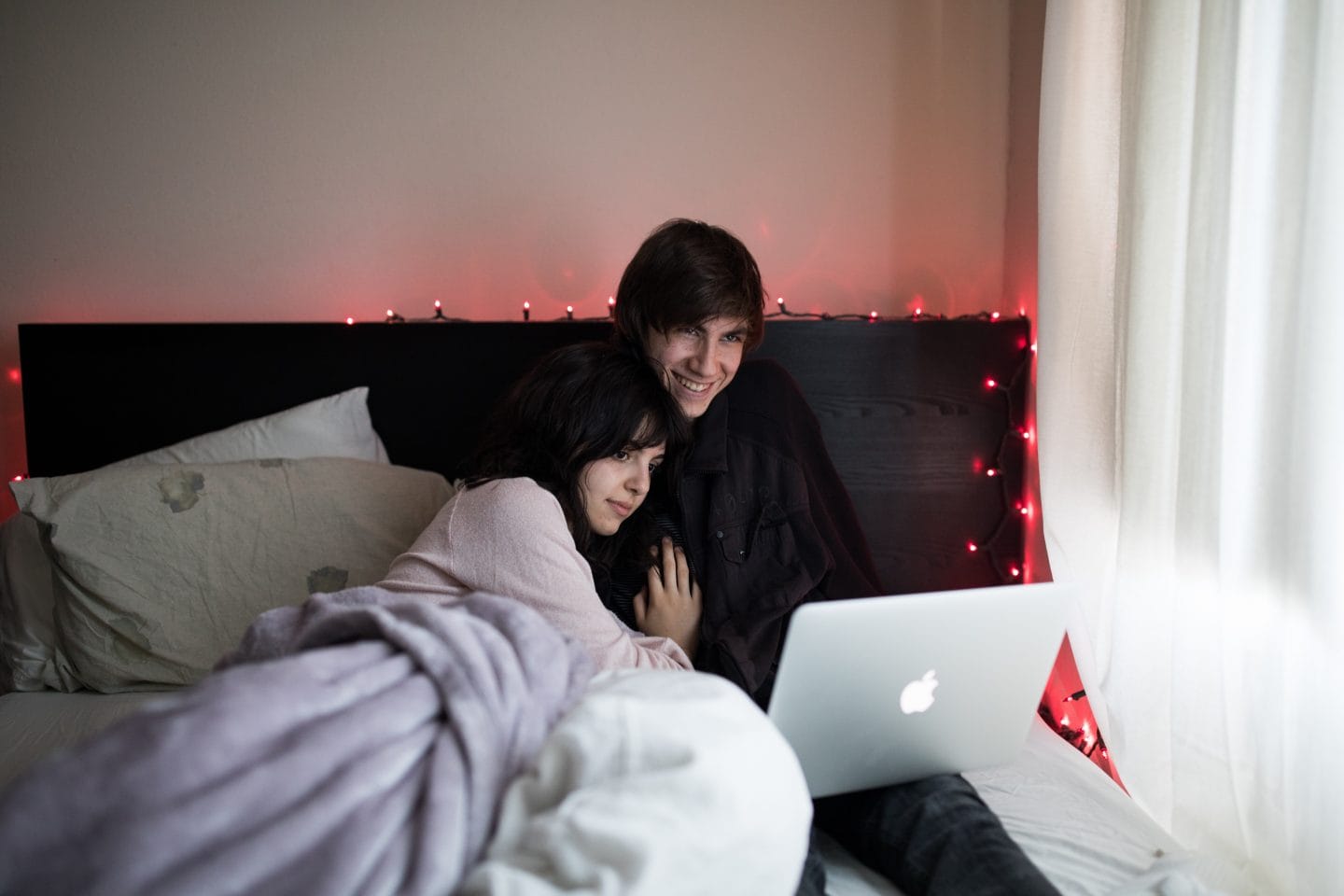 I’m a huge movie fan and to say I watched A LOT of films is a huge understatement. We downloaded Netflix the moment it came out in the UK and I have been hooked ever since. I’ve watched practically everything watching some TV shows and films more than twice. I hate that empty feeling you get when a TV show concludes or a film finishes and you feel in a way almost empty. I find sometimes I am waiting for new items to be added which is frustrating. That’s why I have been looking at ways to unlock the potential of Netflix and open an entirely different experience here are my tips.

Ways to Unlock the Potential of Netflix

It’s easy to get lost in the Netflix menu and see only the same handful of films and TV series over and over again but there is far more available. You see Netflix works on something called an algorithm which cleverly collects data based on what you as a user are viewing and recommends the items it thinks you want to see next. In reality there is far more available and beneath each genre is a plethora of subgenres. It’s quite tricky to locate the subgenres if Netflix isn’t bringing them up organically but there are different secret codes you can use to explore this feature fully. It’s well worth doing because there are some real hidden gems you otherwise would miss.

Find Out What Everyone Is Watching

I must admit that sometimes the tiny image that is displayed to entice you into a new programme is poor. I have often disregarded whole seasons of television shows based on the image Netflix showed me originally. What you see on first impressions isn’t always a snapshot of what it’s about – in fact I would go as far as to say it isn’t always relevant. If you want to unlock the potential of Netflix then find out what everyone else is watching and get their recommendations.

Many websites will do the hard work for you and create a summary of the best TV shows and films to watch right now on Netflix so it’s always worth checking out which items are making the lists again and again.

Following on from my last point it’s always a good to check reviews of programmes and films online before writing them off. If you find something new and the Netflix blurb doesn’t sell it to you check out websites like Rotten Tomatoes or The Guardian for some in depth and non-biased reviews.

Once you have fully and truly exhausted the Netflix library that isn’t the end. I often see and hear about some of the amazing programmes that are being added to Netflix in other countries and it gives me a deep pang of jealousy! However, if you really want to unlock the potential of Netflix then why not explore the Netflix library of other countries without leaving your sofa? That’s right you can access the Netflix service in other countries by using a VPN. This can give you access to countries like the US which has double the content available over the UK. Not all VPNs will work but check out this list of the best VPNs for Netflix to get started.

Do you have any tips to unlock the potential of Netflix I would love to hear them!