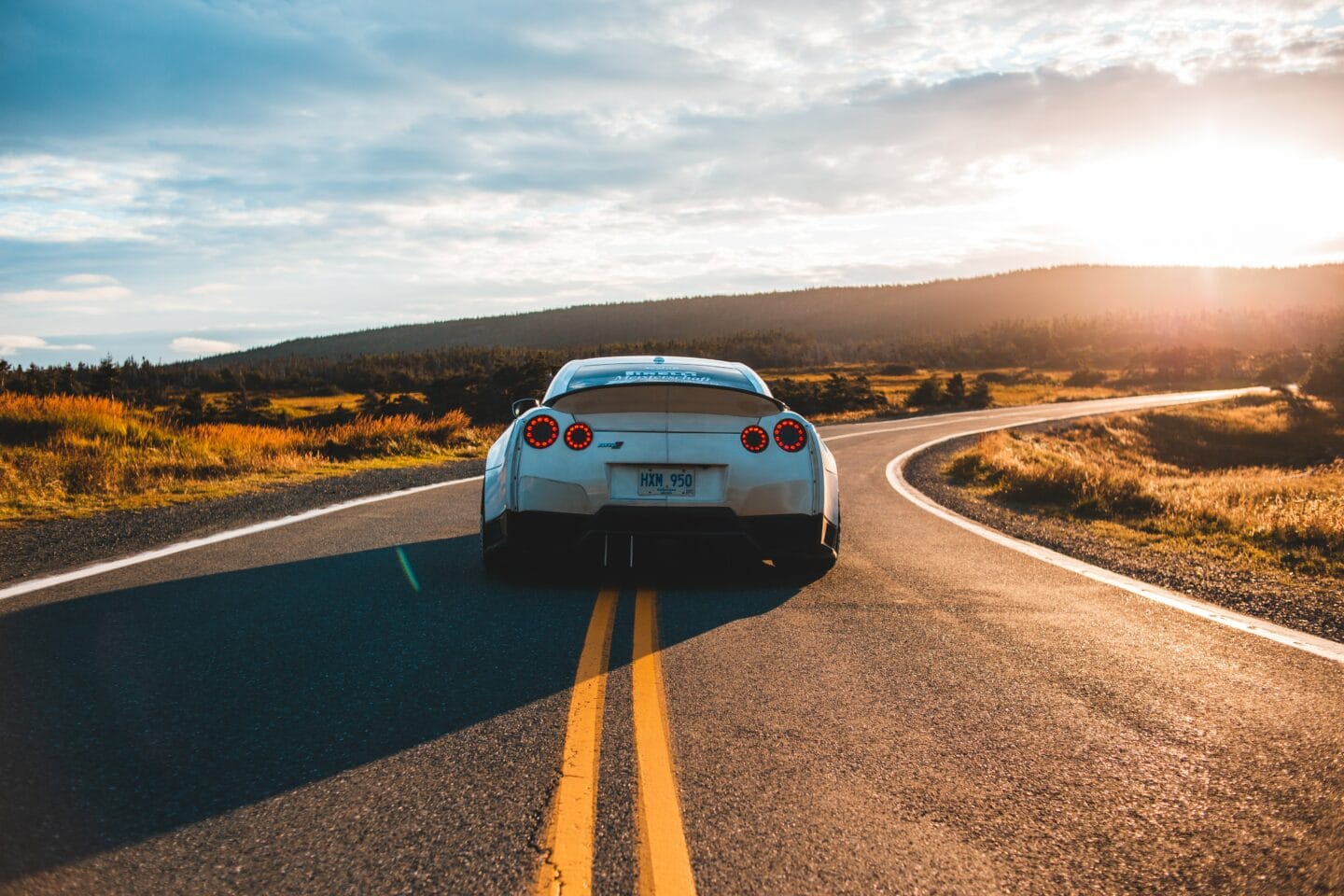 The annual MOT test conducted on cars older than three years (since their date of registration) has been in existence since 1960. Those first tests were a far cry from the detailed checklist that inspectors use today, and they were initially only used on cars ten years old or older. However, so many vehicles failed – and failed catastrophically – that the government department involved, the then-Ministry of Transport for which the test is named, reduced the age of the vehicles from ten years to seven and then again to three.

What is it for?

The MOT test is a roadworthiness check, making sure that the vehicle is fit to be on the UK’s roads. In other words, the lights, brakes and steering all work well, the exhaust doesn’t spew thick black smoke all over the roads, and, in the event of a breakdown, the car can be safely manoeuvred to the side of the road to await the attentions of a mechanic.

Yes. The 1960s were a time when more and more people were buying vehicles for the first time and the country was responding by building the motorway networks. These huge, wide roads were built for speed and quantity, meaning that any accidents occurring in the dense, packed masses of speeding vehicles tended to continue happening for quite some time, involving more and more vehicles until they became very serious incidents indeed.

Do I have to pay for it?

Yes, you do have to pay for your MOT test, but the government sets the price, keeping it as modest as possible. At the moment it is currently £54.85 and you cannot be charged more than that (costs for repairs and ‘making good’ are, obviously, not included in this!) although many MOT inspection garages offer discounts and reductions if you take other services alongside the MOT, the most usual being the annual vehicle service.

How long does it take?

If you book your car in for an MOT (rather than use a drop-in facility which can see queues forming) it should take no longer than an hour and a half. Help your inspector out by having a clean car, and reading through the checklist yourself, fixing any minor issues and generally getting a good idea about the current condition of your vehicle. Get to know more about MOT fees, MOT duration and so on from the experts at Elite MOT Centre London.