Those of you that know me will be fully aware of my love for a good scare! (Strictly in a watching film from the comfort of my own home capacity.) So when American Horror Story was added to Netflix you’d think I would be jumping for joy and cramming as many episodes as possible into one sitting however I hate to admit I was late to the party with this one!

For some reason my head was not turned initially, perhaps it was the lack of advertisement in the UK. I have to admit that I rely largely on two things when making my Netflix selections:

The image icon The limited description

Usually, I can identify whether this is something I want to invest time in from these two factors, however, there have been occasions where this system has failed me and this is one of those times. In fact, I’m hesitant to add that I had access to this tv show via Netflix for upwards of a year but only sat down to the first season last month!!!

So what made me change my mind about it?

Simply, I saw an in-depth advertisement for the show’s debut to UK television and instantly knew it was a show I could love. My interest was captured immediately and I felt irritated that this had been sitting on my Netflix account untouched this whole time so I did the only self-respecting thing I could and I instantly devoted hours of my time to catch up on what I had missed.

American Horror Story or AHS as it is often referred is split into different seasons each contain their own set of episodes with their own beginning, middle and end. Season one is aptly named Murder House which gives you an instant heads up to what’s coming up in the season. I love the stereotypical home invasion type films and shows so this baited my interest further, however, the storylines are far from predictable and often you are fed only minimal information which leaves you healthily confused and desperate for more. Just as you think you have figured out the plot it takes a dramatic turn with a further added curveball keeping you on your toes every step of the way. Some episodes left me wanting to applaud and as the story begins its conclusion I was left in complete awe as well as quickly loading the next episode. There is no denying the stories complexity, it isn’t the kind of show you can have on in the background as there are little fillers and every scene adds something to the end plot. Missing something could leave you further confused or just make you miss out!!. Some shows are easy to pick up and put down throughout the season you don’t necessarily need to have seen the last episode to understand what’s happening however with AHS you not only need to watch each episode chronologically you are going to want too. 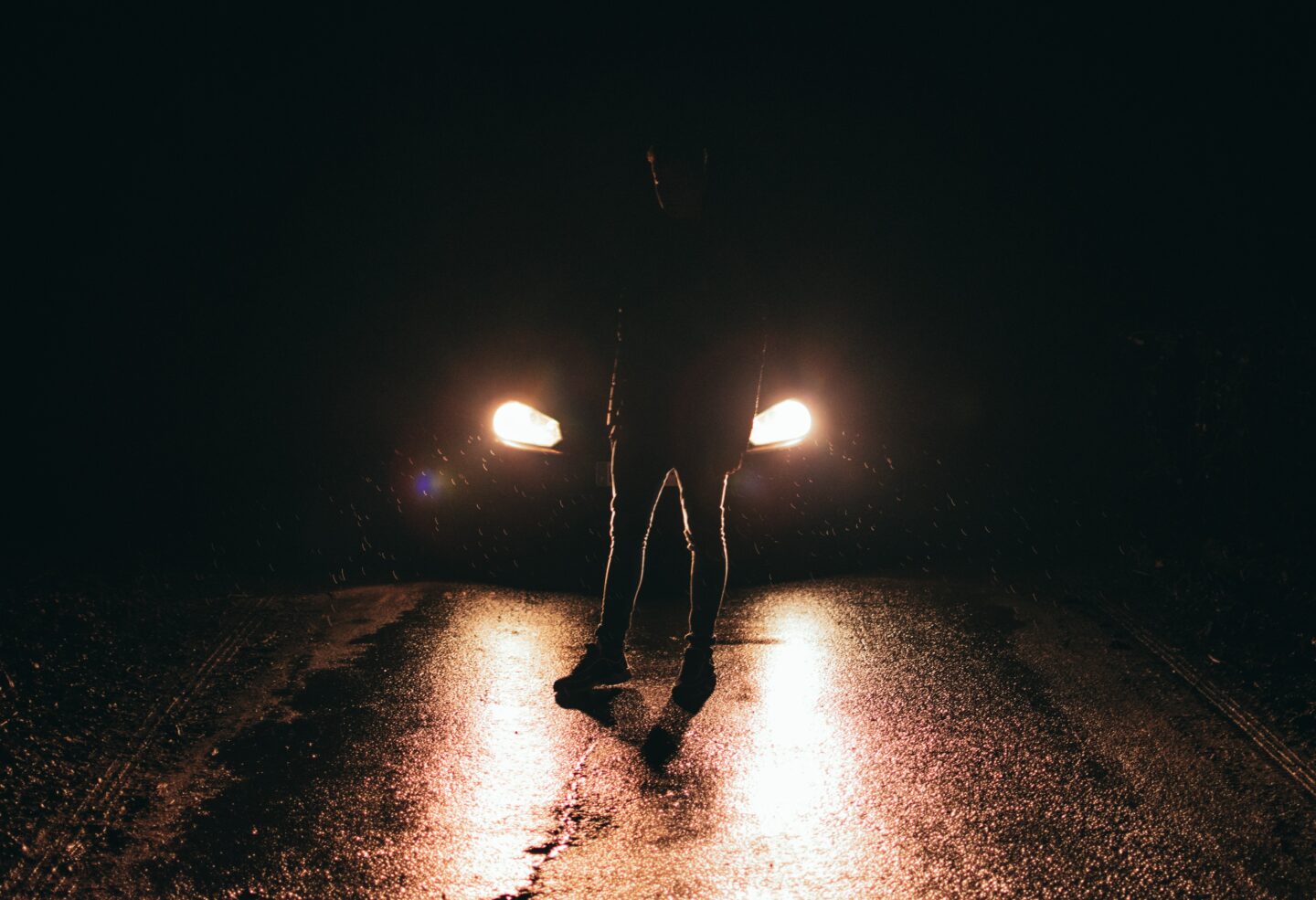 There is an array of characters that you will warm to instantly even the ones you want to hate! They really do make the show and couldn’t have been played by better people the casting team deserve a huge thumbs up! For this reason when season one concluded I was left mourning the end of the characters and only wishful that season two could in some way be a sequel. Sadly though Season two, like all the others is stand alone so the characters are all new and the story has its own plot completely separate from that of season one. I was however delighted to see recurring cast members playing different roles and although this took some getting used to I think it really made the show for me.

Season two is called Asylum which I instantly felt could be appealing. What is spookier than an insane asylum as a setting! Unlike with season one where I had no expectations of what was to come I was ready for confusion, cliff hangers and complete addiction. I am sad to say however I was left utterly disappointed. For me season one was such a climax of imagination I felt that season two really lacked that appeal and although I can see the concept is good I think that the delivery failed. Instead of wanting to turn on the next episode I wanted to take a lie down my head hurt with exhaustion from trying to follow the plot. Within a few episodes, there are hints of aliens, the devil and Nazi’s!!! It’s hard to know who is on the good team and who is pure evil and by halfway through I just wanted the story to be over but for all the wrong reasons.

Overall I’m glad I have completed season two but I certainly won’t be revisiting it in a hurry but this experience hasn’t put me off AHS, in fact, I am ready to settle down and start season three, titled Coven!

If you haven’t had the chance to check out AHS the first three seasons are available on Netflix now.