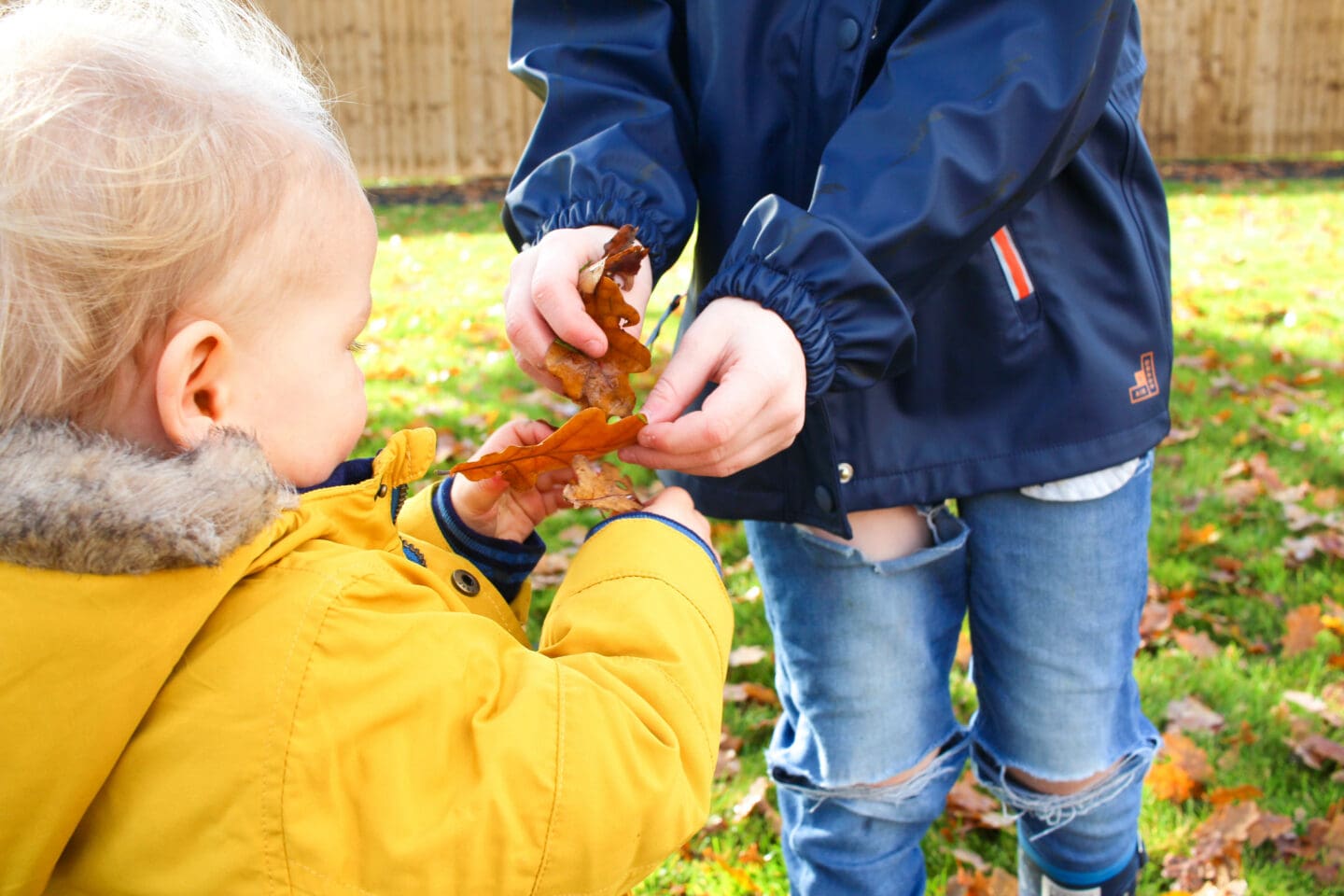 Before Hugo came along, we were a power unit of three. We could take on the world as long as we were together. Your Dad and I discussed having another baby for years. It was something we never thought possible. You were getting older, and that age gap between a new baby was only increasing. Had we missed our opportunity? You used to ask for a sibling. Sometimes you were relentless. After starting school and seeing the other children who all had brothers and sisters, you didn’t want to miss out. We told you it wasn’t quite that simple, but you promised you’d be a good brother- but your not a good brother Henry.

Deciding to change our dynamic and bring in another person was terrifying. For months we kept it a secret almost afraid to utter the words in case it wasn’t to be true. I couldn’t bear the thought of you becoming attached to the idea of having a sibling only to rip it away again. When we announced the news, you were so excited. I thought that this initial reaction would wear thin, but you went on and on about how you were going to be such a good big brother – but you’re not a good brother Henry.

Pregnancy was a difficult time, and you saw me struggle more than I would have liked. You were so kind and gentle I couldn’t have survived that process without you. Before my eyes, you were growing and maturing into such a wonderful boy. You looked after me and made sure that I had everything I needed – you were a great help. During that time you’d tell me how when the baby arrived you were going to look after them too. You were going to be a good brother – but you’re not a good brother Henry. 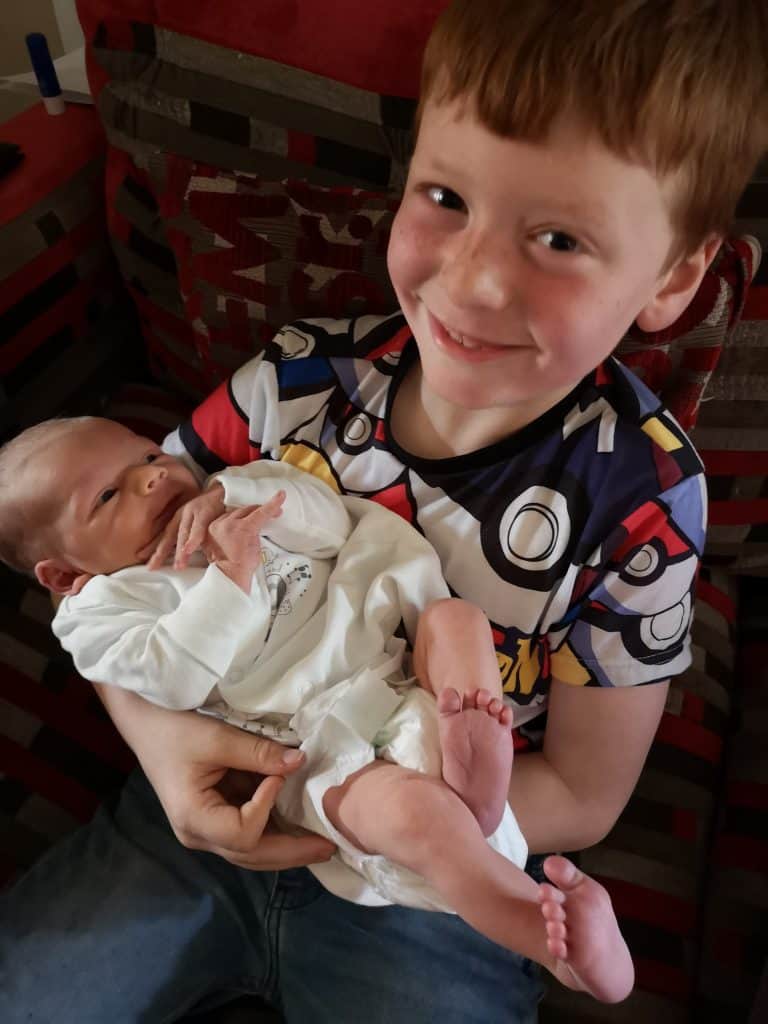 The absolute best moment of my life so far was when I had given birth to your brother Hugo, and I was waiting in that hospital room for you to arrive. When you came in you didn’t even acknowledge me. Your eyes searched the room, and your focus went straight to the bassinet. You rushed over to see Hugo stroking his cheek gently and at that moment, everyone I loved the most was in the same room, and my heart could have burst. You spent the day whispering to Hugo not forgetting to tell him how you were going to be a good big brother – but you’re not a good brother Henry.

Since Hugo entered our lives, everything has changed. He has been a whirlwind of energy that has brought us all so much love and light. I’ve always worried about you, Henry, you are everything to me, and I want to protect you from everything. It’s hard to accept that it isn’t always possible. Its what parents do – worry, and now Hugo is here I feel I have double to worries because you both mean so much. Whenever Hugo cries, you always comfort him and reassure him that you are going to be a good brother – but you’re not a good brother Henry. 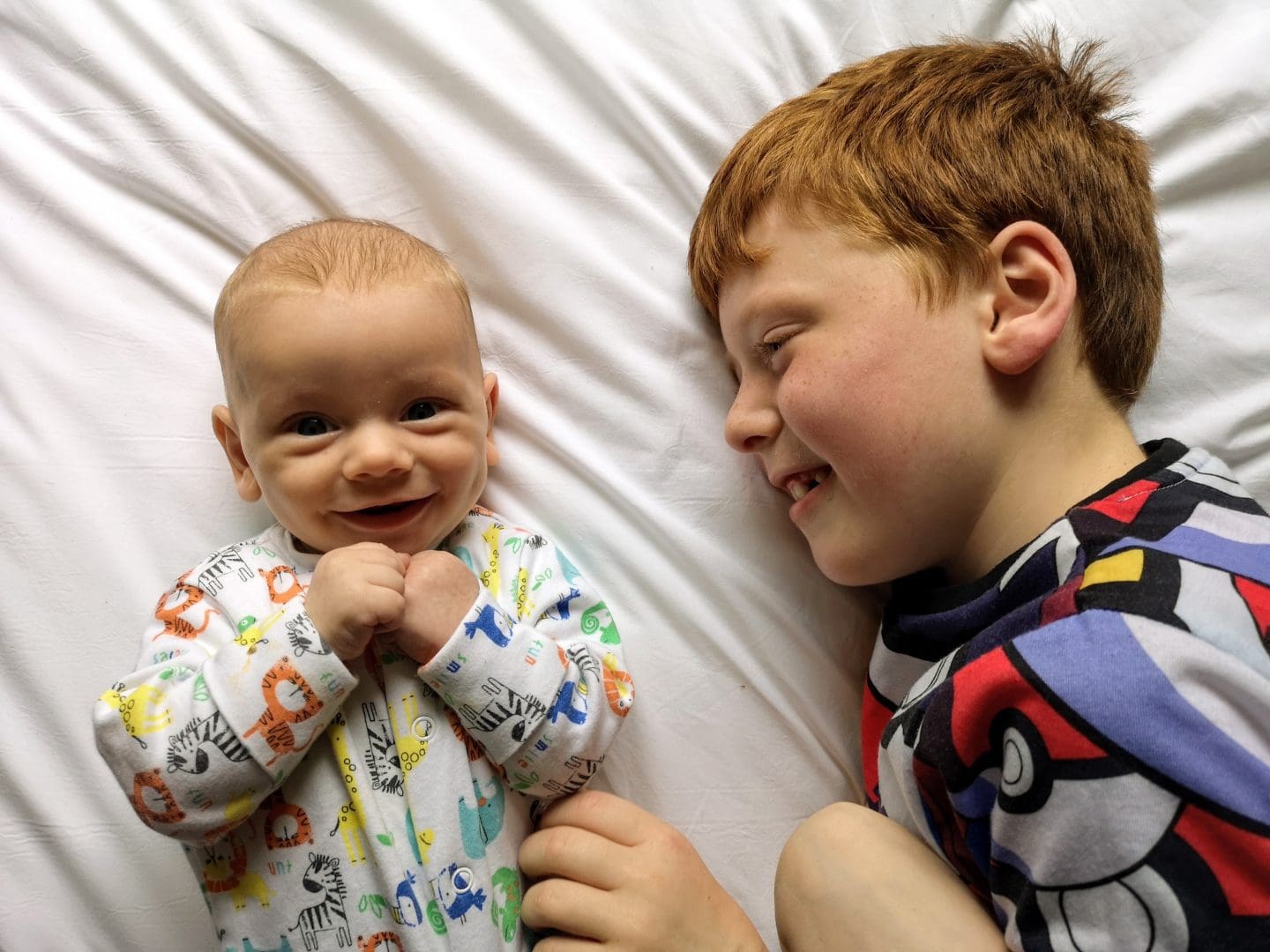 Everything is different now from what it once was, and our family is now made up of four important people. It’s a weird feeling, but I know, God forbid anything happened to your Dad and I that you would look after Hugo. You would look after each other because you are not a good brother Henry. You are a guardian angel sent from some higher power above. I could describe you in a million words, but I wouldn’t say you are a good brother. You’re not a good brother Henry because good doesn’t describe what you are. Seeing the way you look after Hugo and the love you share is beyond anything I ever hoped. You are entirely selfless, kind, compassionate and caring.

I honestly couldn’t do 90 per cent of what I do without your help. In those early newborn days, you were by my side, helping me in any way you could. You would do anything for your brother and that is admirable. Hugo adores you. I think if I’m honest, he loves you the most. You are his world, and I think he would agree that no, you are not a good brother, you are the best.