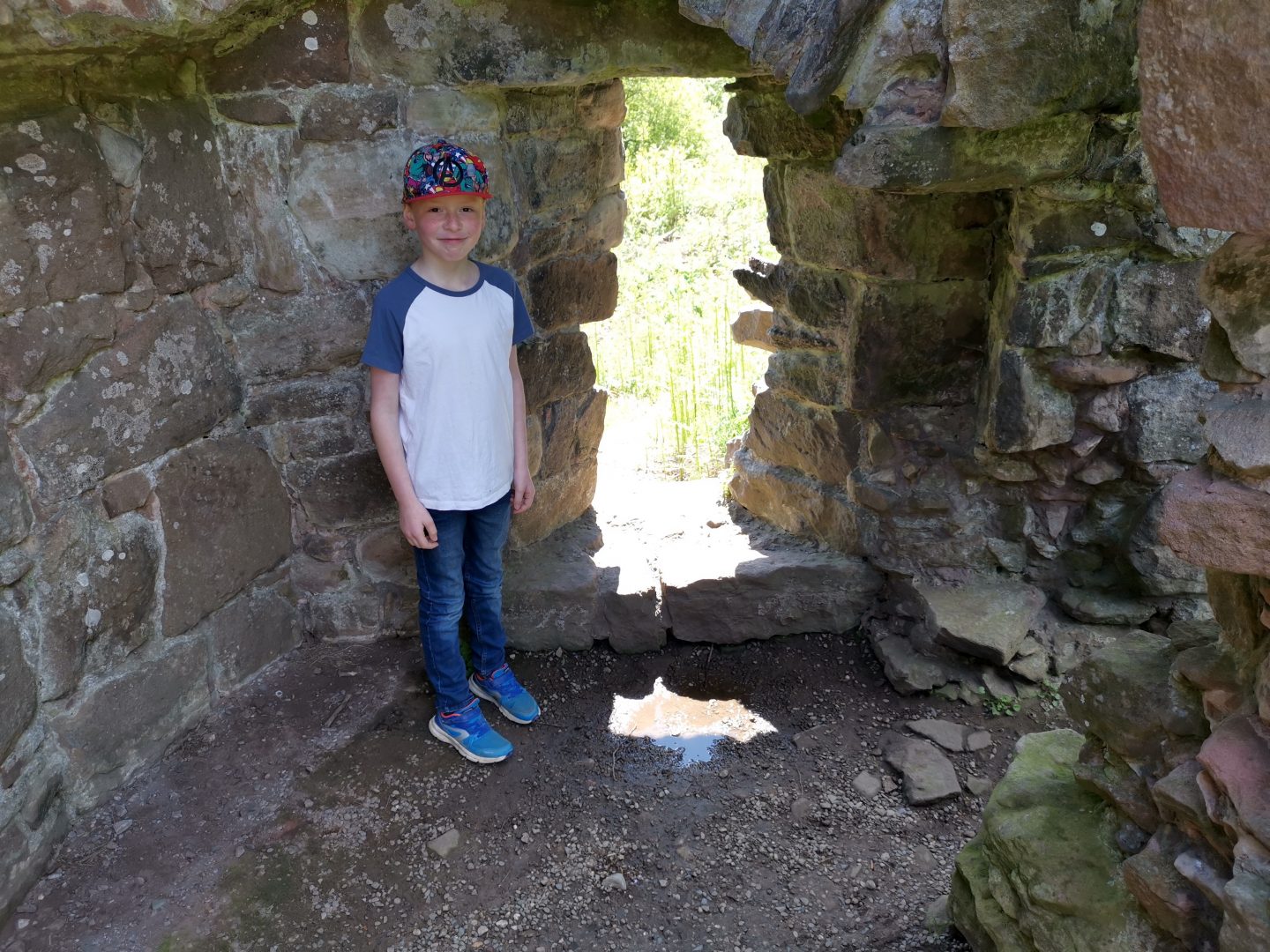 It’s hard to believe that Henry is sitting his year two SATs because, in my eyes, he is still my baby. He turns eight this year, and every day I become a little prouder of the boy he is blossoming into. SAT’s week kind of jump out on us from nowhere, and although I knew it was happening, I think I was mostly in denial. I hate the idea of our children being ‘tested.’ Especially in such a formal manner. I wholly agree that testing is a way of seeing what has been learnt, but I don’t think it’s the only way, and I don’t think it’s necessary for six and seven-year-old children.

I’ve told Henry that whatever the results say at the end of his exams it doesn’t matter and it really doesn’t. I care that he shows up, tries his hardest and continues to have the drive to do better each day. A SAT’s score doesn’t reflect how kind he is, how smart, or how incredibly helpful he is. It is no reflection on him as a person, and it merely tests his knowledge on one test, not his overall intelligence. In the future, these scores will mean nothing they won’t help him get a job or make friends, and they certainly don’t have any impact on the amount of love we have for him. So whenever he has become stressed, worried or anxious, I have taken him by the shoulders and reassured him that if he tries his best that is more than enough.

Perhaps this isn’t the attitude to have. Maybe I should be pushing my child more. Don’t mistake my relaxed attitude for lack of care though because of course, I want, like all parents for my child to do well but there is a big difference between them doing their best and them being pushed too hard. I come from a household where I wasn’t good enough. I could receive full marks in an exam, and it still wouldn’t be enough for my Mother. This attitude was designed to spur me on and encourage me to do better, but it made me hate myself and suffer severe anxiety by the time I was in high school. I would dread tests, and I would never do as well under test conditions as I would out of them. The pressure was too much, and it made me stumble. I won’t make that mistake with my children. 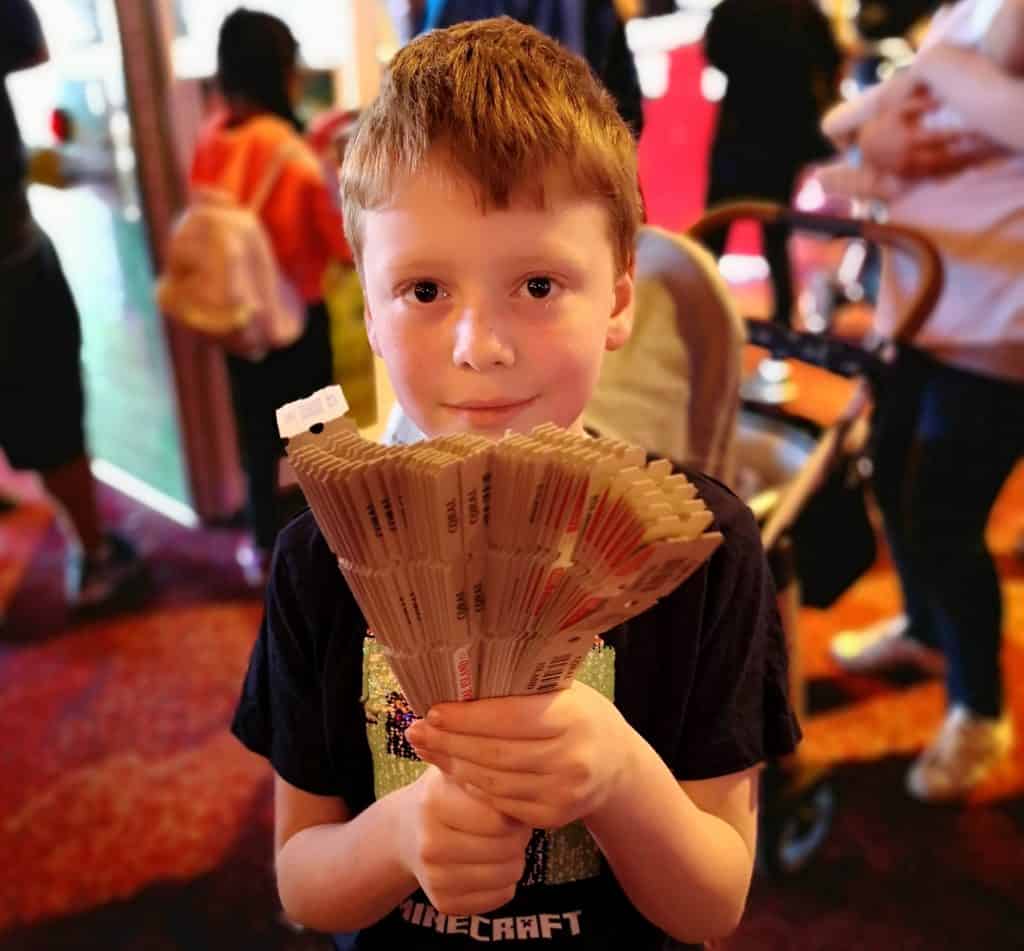 To His Year Two Teacher -Thank You

There’s always such negative press around schools and SAT’s week. You hear about them applying pressure and homework, and I can absolutely believe that, but Henry’s school has been different. The SAT’s have never been a focal point, and whenever a parent would bring them up, they were flooded with reassurance. This week every member of staff has cheered praise and encouragement on the way into school and out and Henry tells me that after each exam his teachers keep telling him he has done really well. They don’t know that of course because the results aren’t in and the papers aren’t marked but it is building his confidence, and for that, I am so grateful.

I imagine the year six SAT’s are slightly different, but the staff have been the same with those children, which is refreshing. This positive reinforcement is really encouraging for these children, especially those that feel the pressure from home. 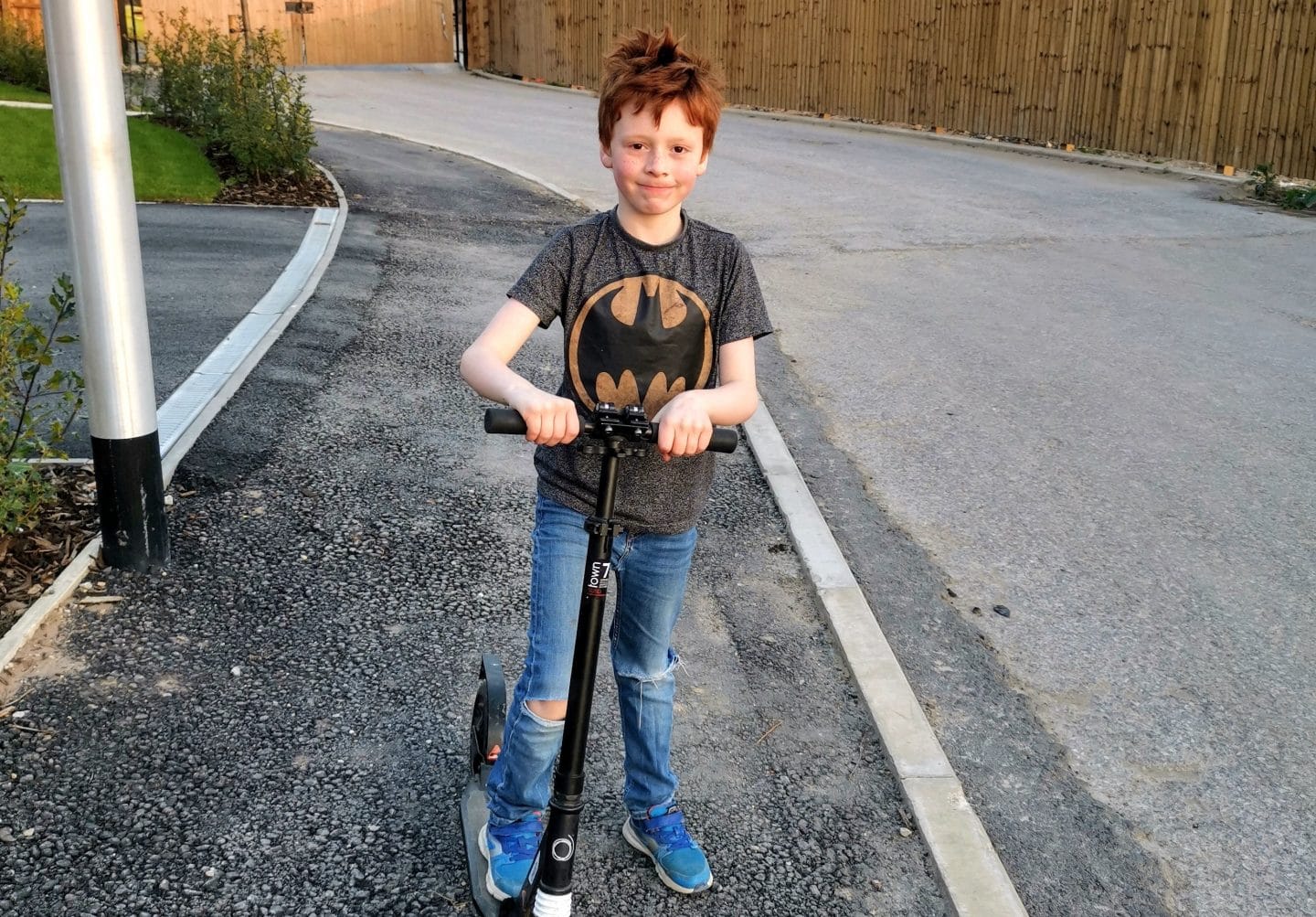 SAT’s Week is Just One of Many

I know that SAT’s week will just be a fleeting memory for Henry and he will only really remember that he got extra toast at school all week, but I know for some children sitting their year six exams is an enormous pressure which still even at that stage seems too young. Do we need to put our children under test conditions? In a world where the internet and technology are developing at such a fast pace is this not all outdated anyway? Can we not merely ‘test’ their understanding in an informal manner?

We are ending this week on a positive and I hope anyone else sitting exams this week has a relaxing weekend – you all deserve it! 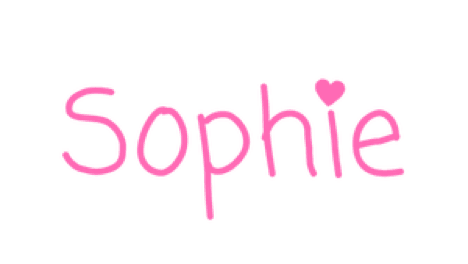