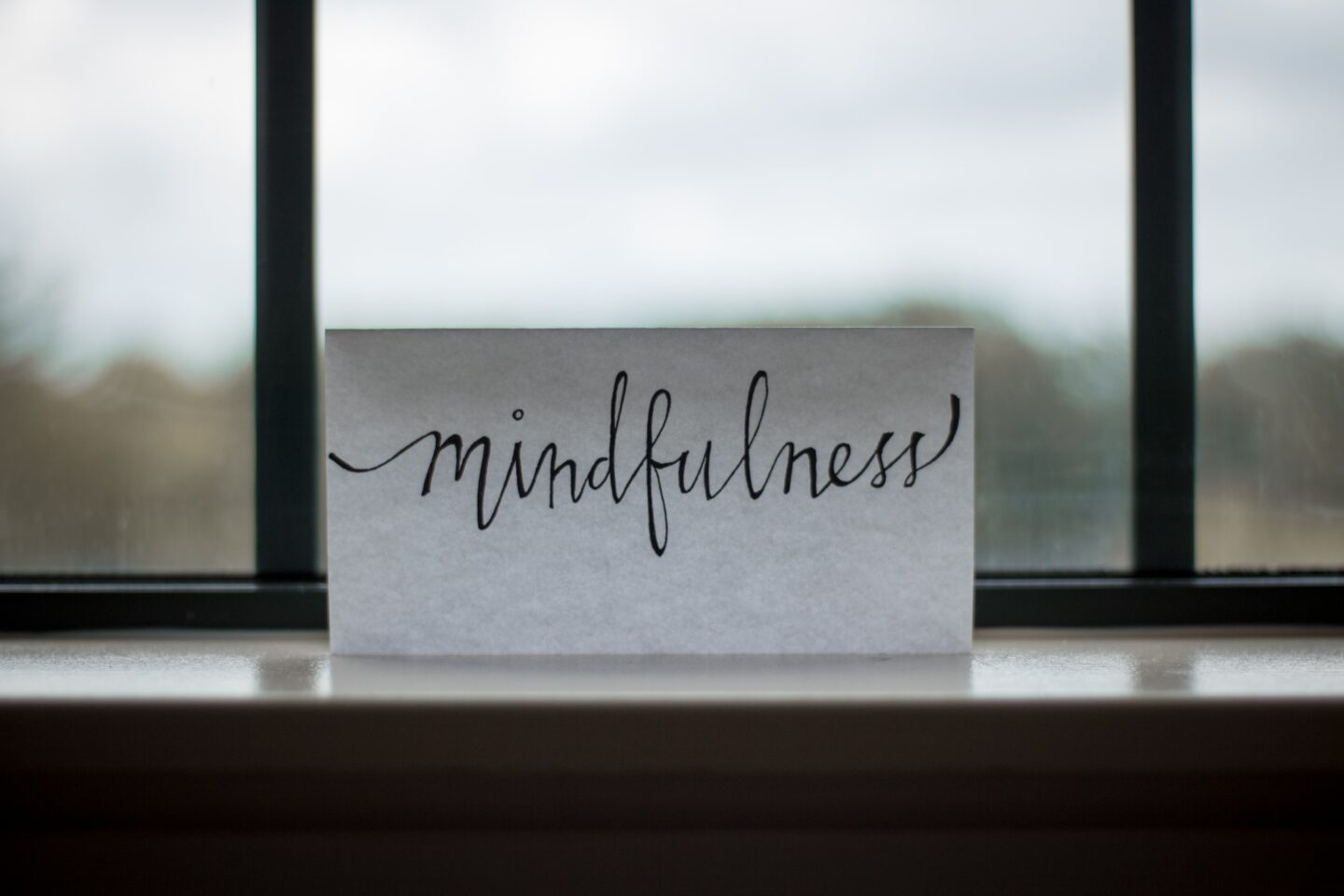 This week I have been left horrified at the comments being made publically by people regarding mental health concerns. When someone speaks out about their mental health, it’s extremely damaging to accuse or insinuate that someone is not telling the truth, not just for them but the many people who are suffering in silence.

Like many people, I watched the Meghan and Oprah interview on Monday. It isn’t that I am a huge Meghan Markle fan, or I care much for the Royal family, but I was interested to hear the Sussex’s side out of mere curiosity. I had seen first hand how the newspapers had created a narrative for Meghan that seemed harsh at best. She was often compared to Kate Middleton, with Meghan very much being the devil and Kate angelic. I don’t believe everything I read in the newspaper. To be honest, it’s often entirely toxic and misinformed, but I couldn’t help feeling some empathy towards Meghan, so I was intrigued to hear her speak out.

I thought the interview was interesting and informative. It was nice to hear a different side to the tale, and it cleared up a few unanswered questions. I felt sympathy for both Harry and Meghan, and I could see that it was a particularly hard situation, but they were clearly in love.

When Meghan admitted to having suicidal thoughts and mental health concerns, my heart went out to her. I know first-hand what it’s like to feel depression and anxiety, and those intrusive thoughts are scary and dark. It was clear to me that regardless of the opinion of Meghan, it would be hard not to at least feel some empathy towards here. That was until I opened Twitter the following morning.

Who Are You To Accuse Someone Of Not Telling The Truth?

I am disgusted at the sheer volume of people suggesting that Meghan is not telling the truth about her mental health concerns. If someone admits to something so serious, which by the way, is an incredibly hard thing to do, then why should anyone be questioning the validity of her claims? Streams and streams of people – mostly white middle-aged men were suddenly accusing Meghan of lying. These people are neither doctors nor mental health trained professionals, and they had little evidence to support their claims.

It’s extremely damaging to accuse or insinuate that someone is not telling the truth when they admit to mental health concerns. What this type of ignorant behaviour does is reverse all of the work being done to remove the stigma of mental health. It’s not damaging to Meghan – she will likely never read those comments, thankfully, but other people – those suffering in silence will and then they won’t reach out through fear of being called a liar, and the results of that can be devastating.

If someone says they have had suicidal thoughts, then they have. End of conversation. It’s not your place to judge, question or diagnose. Regardless of whether you can poke holes in their story or not – why would you want to?