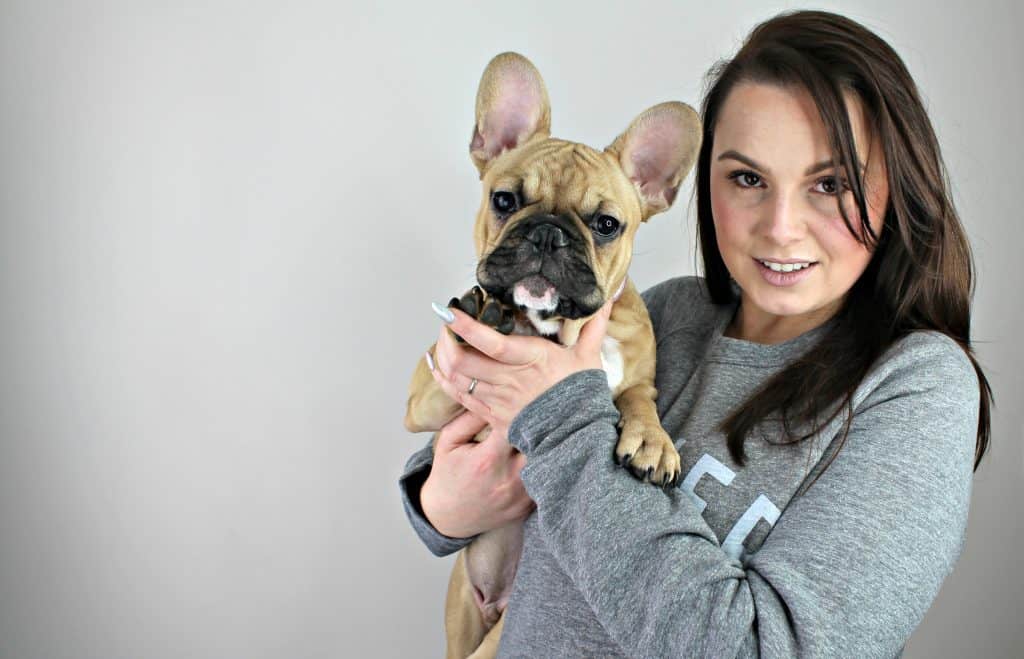 I’ve suffered with depression and anxiety for as long as I can remember. I didn’t have the nicest of childhoods and I would often wonder: Does depression get better? I’ve been at the lowest point of all and then experienced how great life can be but only ever in coexistence with my depression. Is it something that will always be around or is there life after depression?

My Mother used to tell me I was a hypochondriac because I always said I felt sick even though I wasn’t. I didn’t know at the age of six that what I was feeling was anxiety. Anxiety caused by said Mother. I felt a lot of emotions I didn’t understand as a child but realise now that what I was experiencing was depression even at a young age. It’s a battle I have continued to fight and a demon that I feared would never leave. It always seemed as though no matter how happy or great my life was depression and anxiety were only a few steps behind. 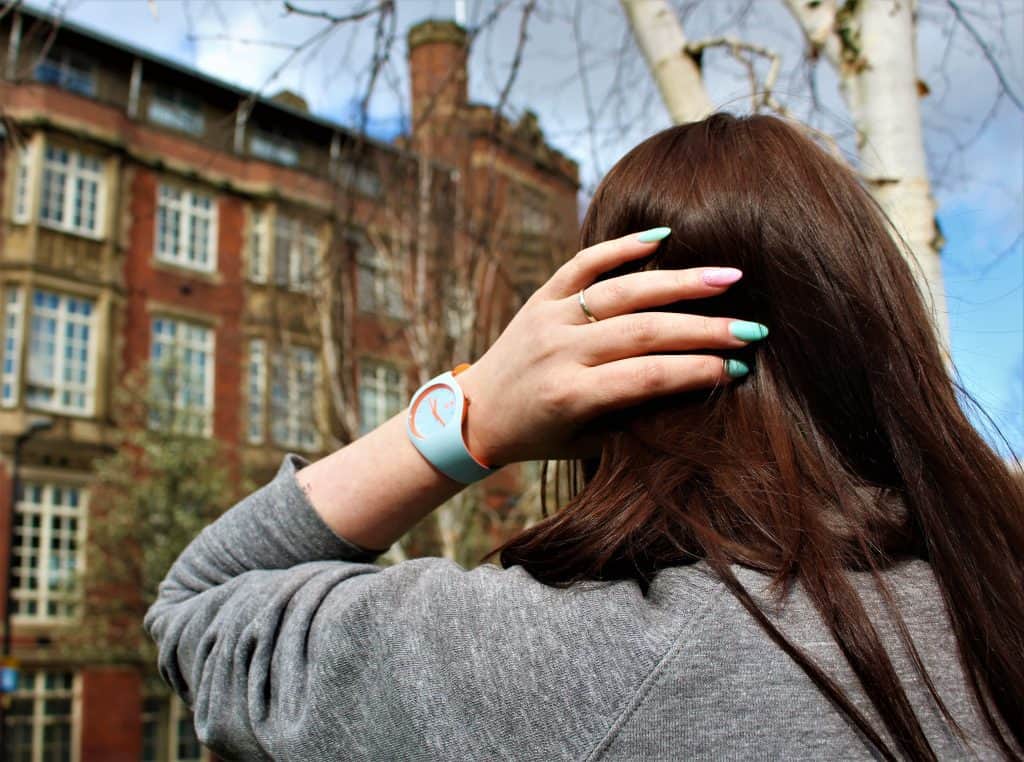 Does Depression get Better?

I had accepted the fact that depression and anxiety were a fact of my life. In a way, similar to alcoholism or drug addiction in that it never really goes away. Whenever my doctor would ask how I was doing I would answer honestly:

“I’m doing great – but I know that life can be better than this.”

It’s hard to comprehend really because the life I live now is incomparable to where I was and yet I know that there is more. I know that people feel better but once you’ve experienced it does depression get better? Or is it something we must live with forever?

When I fell pregnant it was a joyous occasion that we planned and wanted yet I was struck by a terrible overwhelming feeling of depression. We lost a close relative which meant that I was hormonal and grieving and it felt like this life I had worked so hard to create was crumbling beneath my feet. As I have been throughout my mental health journey I was honest and asked for help. I wanted to feel better so I spoke with everyone to get the right referrals. I met with the Maternal Mental Health team who were very reassuring and helpful and I began Intensive CBT sessions.

Initially I felt that CBT was a huge waste of my time. I had previously had two separate courses of CBT in my life when I was in my early twenties and late twenties – neither had helped. I’m not the kind of person that opens up about their life and suddenly feels better. I don’t feel like sharing my story unburdens me. I could talk about my life and childhood all day but I don’t feel that by doing so I am in anyway ‘lighter.’ I feel like it stirs up the emotions and makes me relive the moments and in fact it’s far worse. By the end of the course I would just make all the right gestures and say all the right things and resound to the fact that this was my life and I had to just live with it. 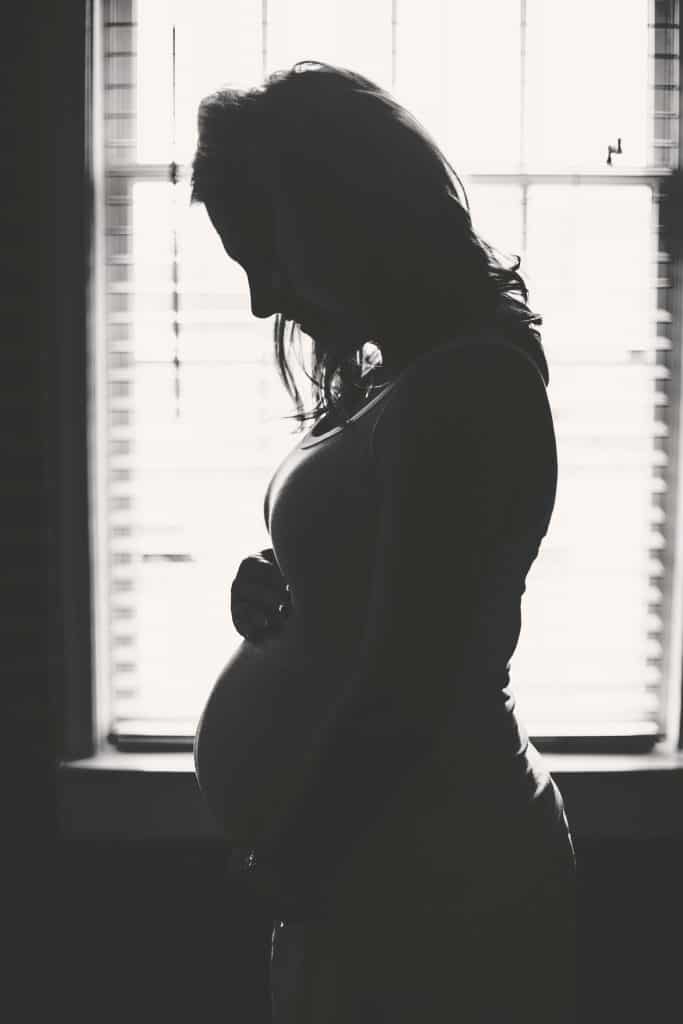 I explained my feelings about CBT to my therapist who didn’t seem remotely put off. She asked me to ‘give it a chance’ which of course I did. I asked her out right: does depression get better? She explained that this was ‘high intensity CBT’ – whatever that means. I really wanted to get better so I was willing to try anything.

The CBT sessions were entirely different to anything I had previously had before. We didn’t delve too deep into my past and I didn’t feel like it was constantly ‘woe is me.’ Instead we looked at the symptoms of anxiety and depression experiencing and the core beliefs that I had that were causing them. Of course, these stemmed back to my childhood but it was less about questioning why these things happened and more to do with how I could accept this and move forward. 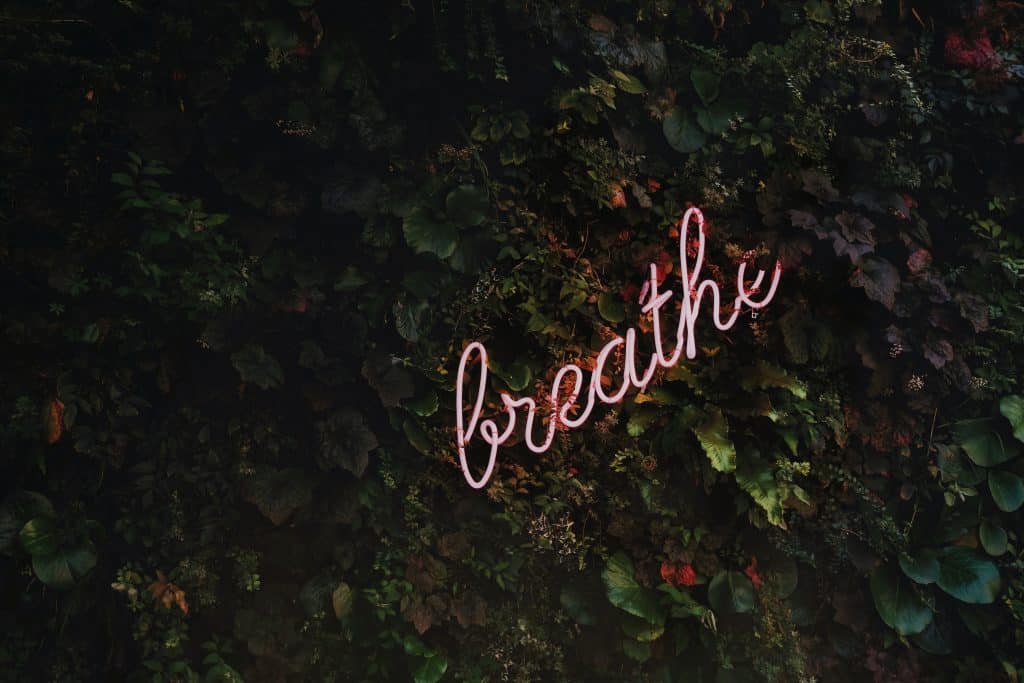 Things began to click into place and make a world of sense. I realised that I had constant beliefs about things that weren’t based on any substance other than my childhood. For instance, I have this constant belief that ‘people let me down’ because as a child that is what I experienced. I take that core belief system and apply it to my every day life so when someone makes plans I assume they will cancel because: ‘People let me down.’ When my husband goes out I have thoughts of him having an affair not because I believe he would do that or his behaviour suggests that simply because: ‘People let me down.’ When you live, your life believing that it’s a rather sad life you end up living.

Now that I can see it and acknowledge it I am able to build foundations to change it. This had never been something explained to me before but it was entirely life changing.

I finished my last session of High Intensity CBT a few weeks ago and if I am honest I feel the best mentally that I have ever felt. It doesn’t feel like depression and anxiety are lurking in the shadows. I no longer have to coexist with depression in the background. So, when someone asks me: Does depression get better? The answer is yes. I’m sure that this won’t be my final experience with depression but right now I am entirely drug free and happy and there is a lot to be said for that!!! 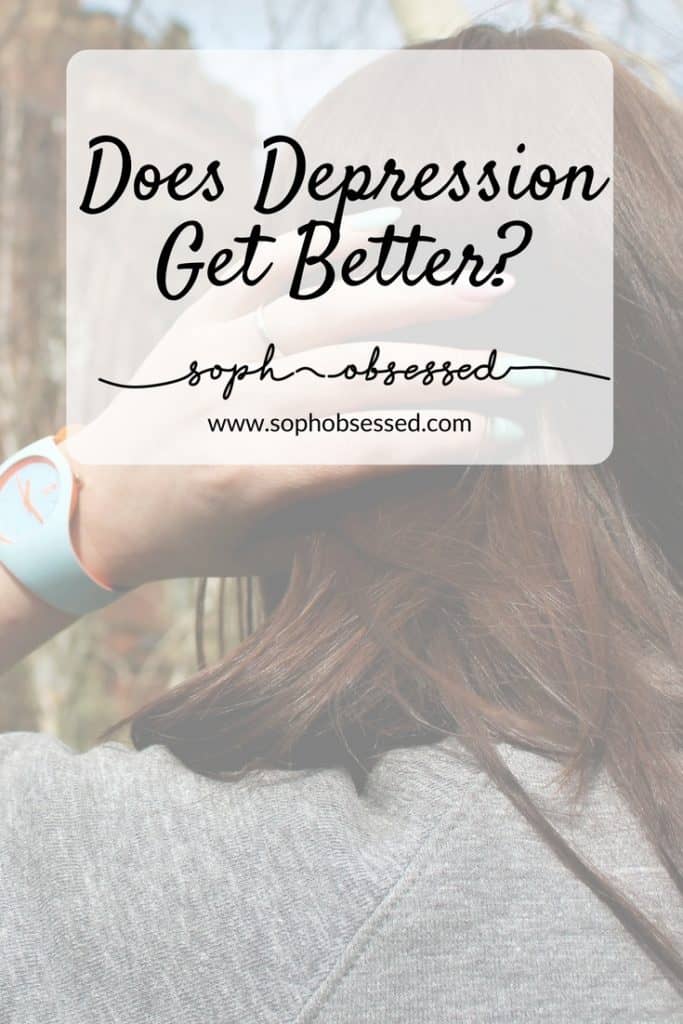