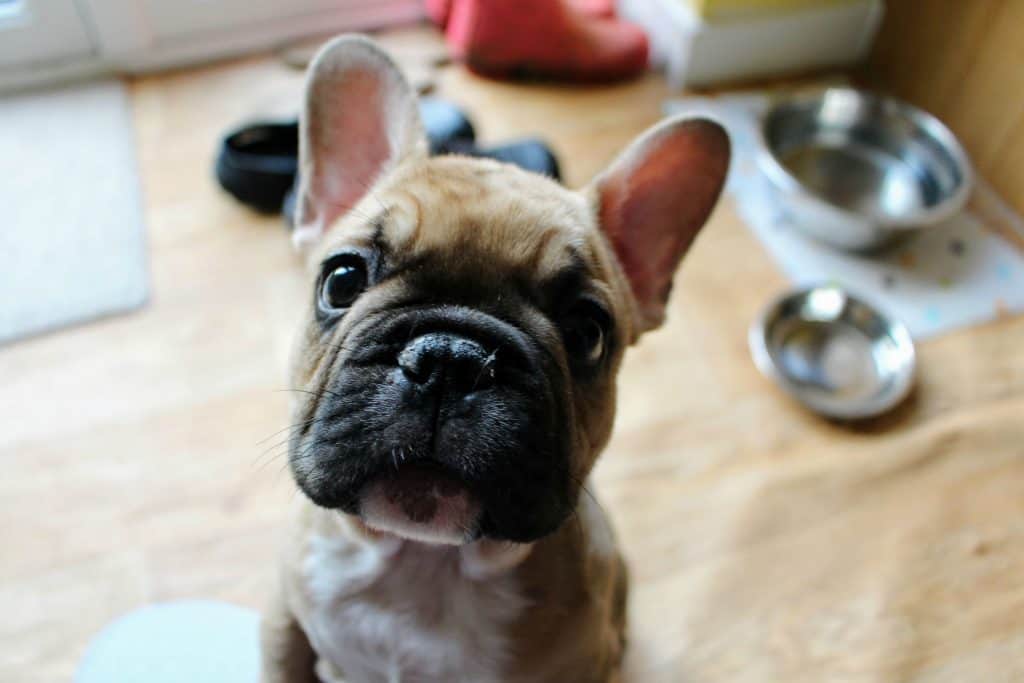 There is no disputing the fact that I am a complete dog person. Home wouldn’t be home without the presence of a dog and in our family, we consider them family members. 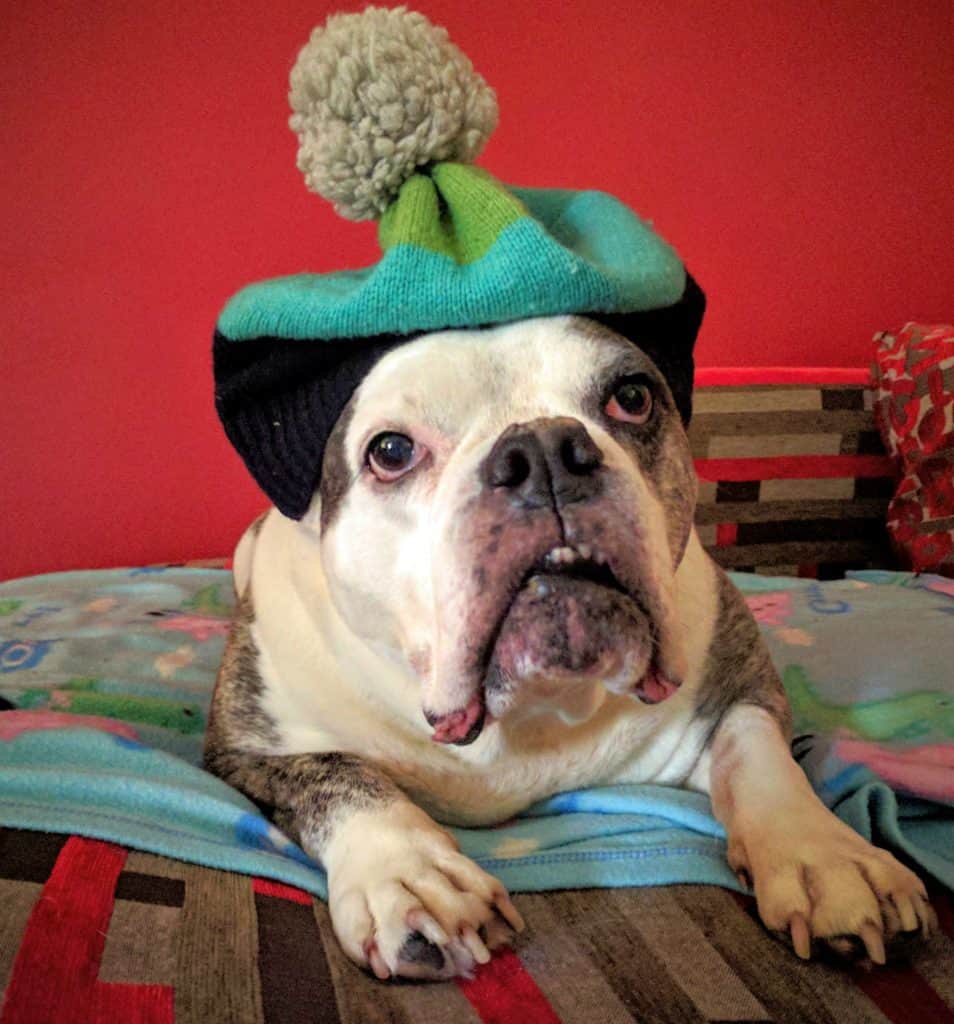 Ever since I brought home our olde English bulldog I have fallen in love with bull breeds, particularly the French bulldog. They have a character that’s almost comedic and have a love and affection I absolutely adore. That’s why whenever my husband asks me what I want for Christmas the answer is always the same, a french bulldog. It has become quite an ongoing joke something I always ask for but never really expect and of course, don’t receive. That is until this Christmas when I was extremely surprised and excited to get a French Bulldog puppy we named Stitch. 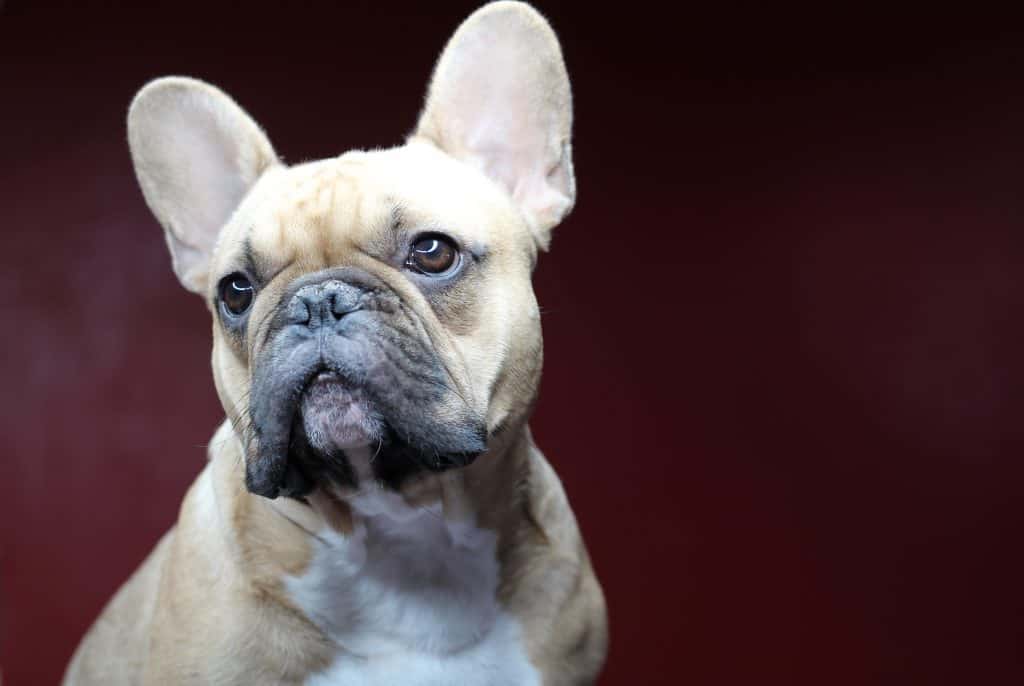 A Dog is for Life NOT Just for Christmas

Before anyone says it I know that a dog is for life not just for Christmas and I want to reassure you that this wasn’t a knee jerk decision. Like I said this is something I have wanted for a really long time and something we have seriously been discussing for the last two years. We have had our other dog, Roly from a puppy and she is almost nine now. Stitch has been with us for only a few weeks and he is already part of the family.

What if Stitch & Roly aren’t Friends?

I had to seriously consider whether taking care of two dogs was logistically possible. Although this was something I wanted I had to consider how this would impact the whole family. Not to mention Roly isn’t the most sociable of dogs and she has been a sole dog for so long I wondered if it was really fair to change the dynamic.

Then I remembered how puppies help keep them young. How she loves company and someone to play with wouldn’t be all that bad. I thought about what we would do if it didn’t work out. If they didn’t get on. I couldn’t bear the idea of re-homing either of them and it goes without saying taking a dog to a shelter would be out of the question. So I researched dog trainers, behaviourist and even animal psychics because it has to be said that in the worst-case scenario I would exhaust all resources before I could bear to part with either of them. I needn’t have worried though as they are the very best of friends. Although she was a little grumpy with him at first she wouldn’t be without him now. 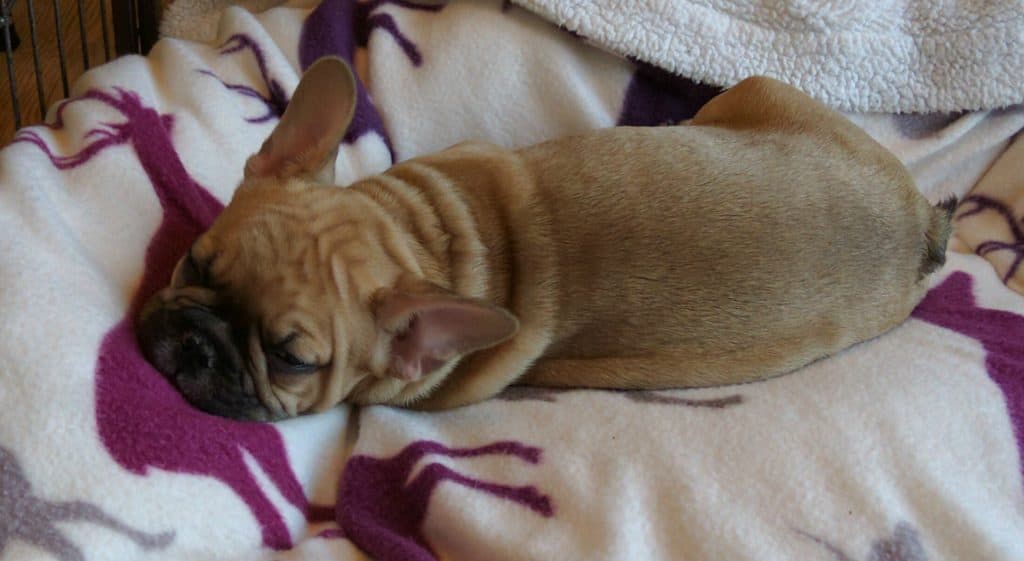 How are we Getting Along?

Henry was a bit wary of him at first. His whiskers are sharp because they are growing and his baby teeth are like little pins but as his confidence around Stitch has grown so has their love for one another. Despite how much it pains me to admit it I think Henry is Stitch’s favourite! When it comes to Ollie and Stitch it gives me a good giggle because it’s safe to say the cheeky side of Stitch seems to come out. I often hear Ollie repeating:

‘No Stitch, no Stitch.’ Whenever I leave the room. I know though, despite the fact he says he doesn’t like the Stitch kisses, he has a big old soft spot for him. As for me, well I am totally in love. Puppies are hard work I forgot about that bit, but it’s worth it seeing his little face and feeling the unconditional love he gives as well as how happy he has made Roly.